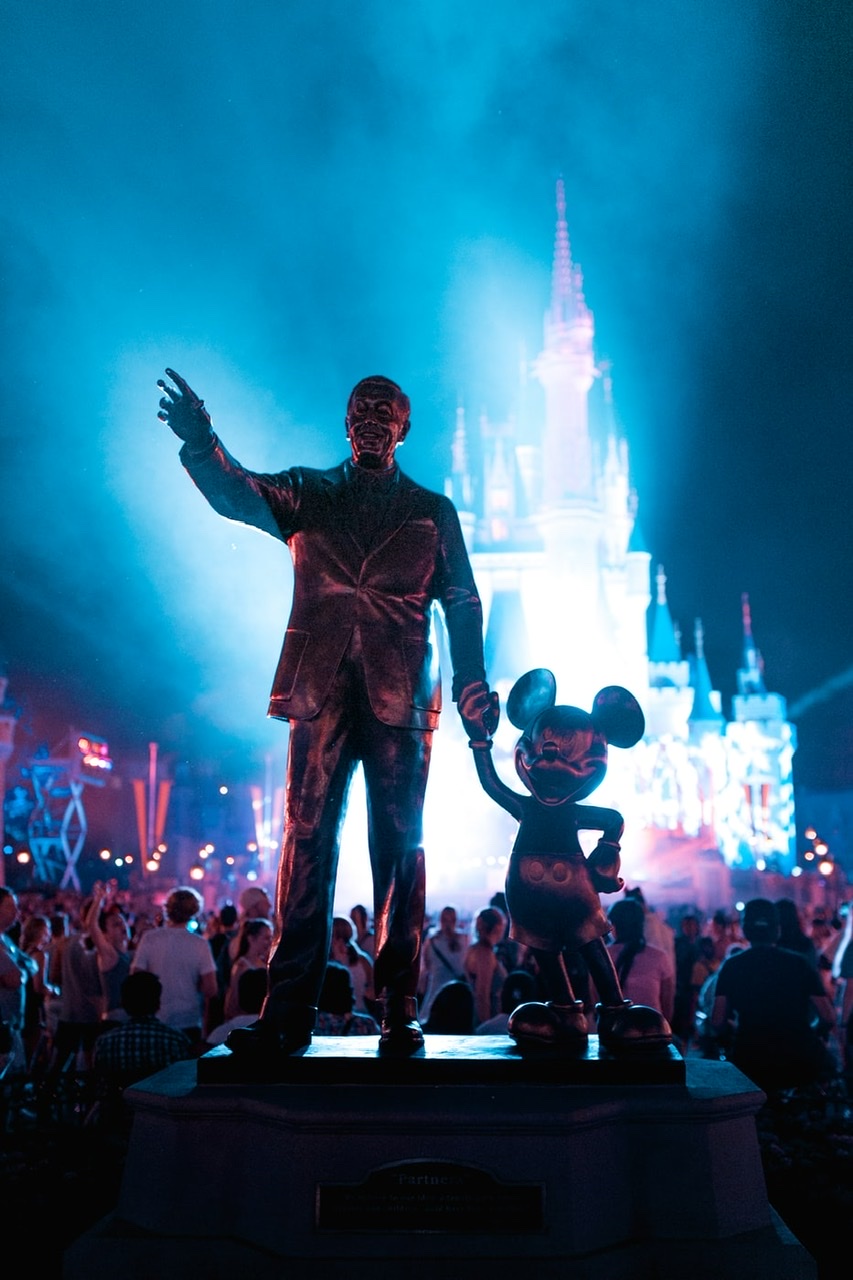 No one should be surprised when a media institution reveals they’re instrumental in former President Obama’s Deep State.

We already know the liberal mainstream media and large portions of the federal government are in the left’s shadow government. But Mickey Mouse?

Well, it turns out both Disney and ESPN were just proven a big part of the Deep State.

The left has become overwhelmingly intolerant and are solely responsible for the “cancel culture” movement sweeping all across America. It’s a dangerous precedent that compromises our First Amendment rights if we keep heading down this path.

There’s simply no room for civil discourse anymore as leftists demonize conservatives and launch insults like boulders from catapults.

Senator Hawley had sent a letter to NBA commissioner Adam Silver criticizing the league’s relationship with the Communist People’s Republic of China and correctly accused the league of bending over backwards to accommodate the communist regime after Houston Rockets general manager Daryl Morey expressed support for protestors in Hong Kong.

The NBA’s most prominent reporter had a simple message for Senator Hawley.

So Sen. Hawley posted a screenshot of Woj’s response and tweeted, “Don’t criticize #China or express support for law enforcement to @espn. It makes them real mad.”
Woj was soon suspended by ESPN and apologized saying, “I was disrespectful, and I made a regrettable mistake. I’m sorry for the way I handled myself and I am reaching out immediately to Senator Hawley to apologize directly. I also need to apologize to my ESPN colleagues because I know my actions were unacceptable and should not reflect on any of them.”

Well, an apology is worthless when the threat of losing your job is on the table.

ESPN also made a statement saying Wojnarowski’s email was “completely unacceptable” and “inexcusable” and would address the issue directly with him, although the specifics will remain “internal.”

ESPN also scrapped Woj’s planned trip to the “bubble” in Orlando, Florida – but it’s obvious that was just for good optics.

Why? Because the NBA can’t risk a future without relying on Chinese money. It’s really that simple.

Disney has a long track record of censoring their enormous blockbuster movies—whether it be through Pixar, Star Wars, Marvel, etc.—before they’re distributed into communist China theaters.

Disney and ESPN try to pretend like they’re not bowing down to China when it’s obvious that’s exactly what they’re doing. And it’s because they know it’ll hurt their bottom line if they don’t.