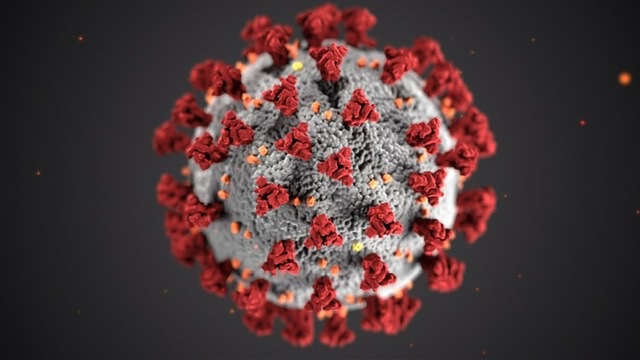 It’s summer. The time when tens of thousands of “Yankees” head south for a week or two of southern hospitality.

But now, the head of the Center for Disease Control says that’s not all they’re bringing south for the summer.

Depending on which charts you read and what news reports you believe, the south is facing a new invasion.

But this time it’s a virus. And the virus may have been spread by a group of invaders from the north.

According to Dr. Robert Redfield, director of the Centers for Disease Control, the current “surge” in coronavirus cases sweeping across the south may actually have been caused by northerners who traveled south for vacation around Memorial Day.

“If you look at the south, everything happened around June 12 to June 16. It all simultaneously kind of popped,” Dr. Redfield said in an interview with Dr. Howard Bauchner of The Journal of the American Medical Association.

When asked whether the fact that states were reopening may be the cause of the surge, Dr. Redfield said, “We’re of the view that there was something else that was the driver. Maybe the Memorial Day, not weekend, but the Memorial Day week, where a lot of Northerners decided to go South for vacations.”

While Redfield didn’t provide any data to back up his theory, it makes perfect sense.
“Something happened in mid-June that we’re now confronting right now,” Redfield added.
“And it’s not as simple as just saying it was related to timing of reopening or not reopening.”

Redfield also defended the Trump administration’s coronavirus response, noting that the initial projections estimated the virus could kill up to 2.4 million people in the U.S. alone.

He said the U.S. response has “really made an impact” and specifically praised President Trump’s decision to suspend travel to and from China.

“We tried to give states guidance on how to reopen safely. I think the guidance we put out was really sound,” Redfield said.

Redfield’s comments appear to contradict remarks by Dr. Fauci, who said in an interview that the United States is seeing a surge because the country never shut down entirely.
“We did not shut down entirely,” Fauci said.
“We need to draw back a few yards and say, ‘OK, we can’t stay shut down forever.’ …You’ve got to shut down but then you’ve got to gradually open.”

President Trump however, during an interview with Sean Hannity on Fox News, said, “Dr. Fauci’s a nice man, but he’s made a lot of mistakes.

And last week, Trump slammed the CDC’s guidelines for reopening schools as “tough,” “expensive,” and “impractical.”

As the coronavirus pandemic continues to be forefront in the press and in the minds of many Americans, it’s important to remember that the cure can become worse than the disease.