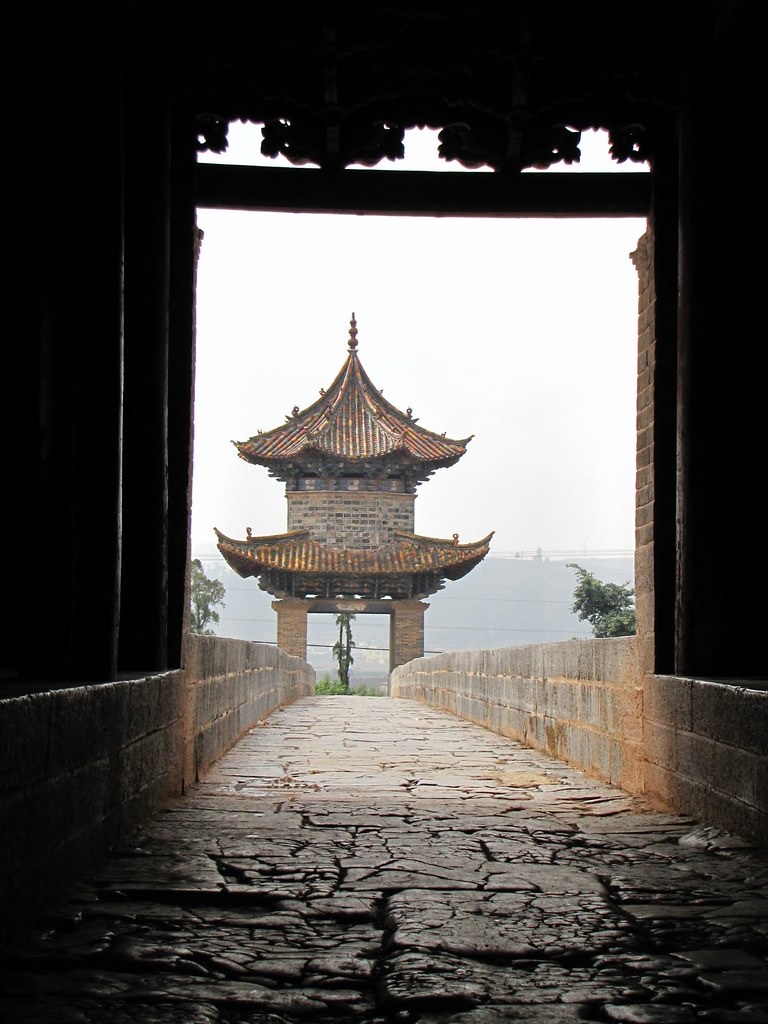 It’s tough for Americans to focus on international problems while dealing with two immediate issues here at home – the coronavirus and the continued civil unrest and rioting in the streets.

But China is proving to be a bigger problem.

Not only are there Confucius Institutes at universities across the world spreading pro-communism propaganda, but China is also trying to become the world’s next superpower.

It’s high time China faces the harsh reality and takes ownership of the spread of Covid-19.

The People’s Republic of China actually floated the idea that it was actually spread by American military personnel stationed around the world.

But while the coronavirus will hopefully be something the United States and our allies hold China accountable for, there are bigger Chinese fish to fry right now.

The communist country is pushing hard for global domination by using Huawei Technologies – a Beijing-based company with direct ties to the communist government – on 5G networks.

The United Kingdom, for one, pushed back against allowing Huawei Technologies to dominate their 5G networks because they pose a threat to security, particularly sensitive country-to-country information.

Theoretically, Huawei could be a front company for China to spy on customers, which is what TikTok and its parent company, ByteDance, were recently caught doing.

This is why the British government has asked Japan to help build its 5G wireless network without Huawei Technologies.

British officials met with their counterparts in Tokyo on Thursday, two days after Britain ordered Huawei’s equipment be purged from its 5G networks by the end of 2027.

This is a decision that Secretary of State Mike Pompeo praised the United Kingdom government for while he railed against China over its handling of the coronavirus pandemic.

“The Chinese Communist party’s exploitation of this pandemic to further its own aims has been disgraceful. Rather than helping the world, general secretary Xi [Jinping] has shown the world the party’s true face,” Pompeo stated.

He continued criticizing China’s actions saying, “You can’t go and make claim to maritime regions that you have no lawful claim to. You can’t threaten countries and bully them in the Himalayas. You can’t engage in cover-ups and co-opt international institutions like the World Health Organization.”

“We want to see every nation who understands freedom and democracy and values that, and knows that it’s important to their own people, to their own sovereign country, to understand the threat that the Chinese Communist party is posing to them, and to work both themselves and collectively to restore what is rightfully ours.”

“It’s not about language, it’s not about words; we want every nation to work together to push back against the Chinese Communist party’s efforts in every dimension that I have mentioned today.”

If China were to retain a monopoly on 5G technologies, they would almost certainly become the world’s superpower.

Thankfully other countries are taking this global threat seriously. So when will Americans?