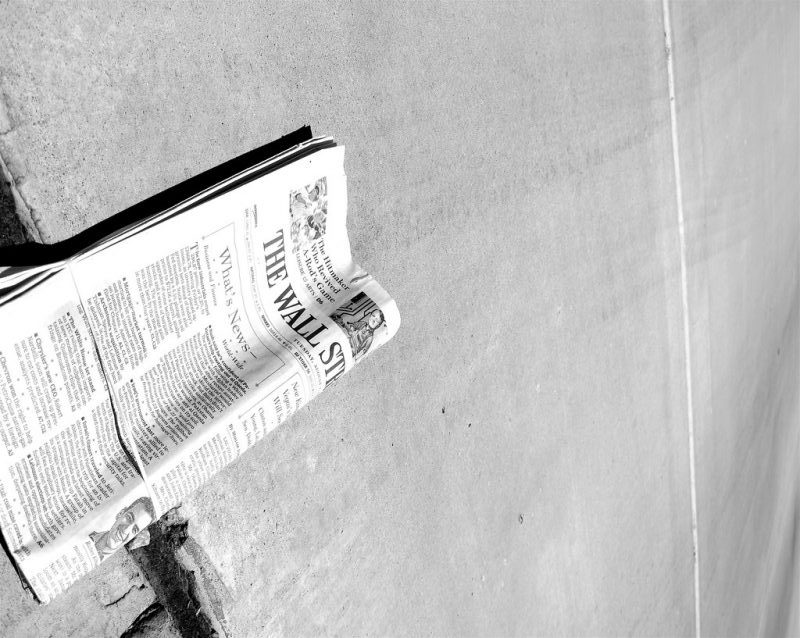 “Cancel culture” is one of, if not the most, toxic elements in modern American society because what it ultimately implies is that there is no due process, only canceling and destroying.

But this is America. And in America, we still have the right to due process. Unfortunately, the liberal pitchfork mob doesn’t view it that way.

But this elite news institution vowed it will never cave to “cancel culture.”

When Ronan Farrow’s story broke about Harvey Weinstein and launched the #MeToo Movement, there were already rumors floating around the industry for a long, long time. And Hollywood refused to acknowledge all of the accusations against Weinstein because he is an Academy Award winning super producer.

Brad Pitt once screamed at Weinstein in the mid-1990s that if he ever touched Gwyneth Paltrow again, he would “f—king kill” him. But instead of bringing more attention to Weinstein’s sexual deviance of using his powerful reputation in Hollywood to abuse and even rape, it was swept under the rug and Weinstein continued his disgusting “conquests.”

That said, there is a major difference between holding powerful, toxic individuals like Weinstein accountable, and pointing to a social media post that someone wrote years ago with no criminal implications.

Unfortunately, to the left, there is no difference. The very same Hollywood leftists who defended and even promoted Weinstein, all while knowing what he was doing, are the first to attack someone for an “insensitive” post they wrote on Twitter.

But now the editors of the Wall Street Journal have promised to continue to defend free speech in their opinion section after some 280 staff members complained of the conservative tone of the paper’s editorial pages.

In a “Note to Readers” late Thursday, the editorial board assured subscribers that the paper will not “wilt under cancel-culture pressure” brought to bear by liberals, underscoring its dissimilarity to the New York Times, which famously caved to the same pressure after publishing an op-ed by Sen. Tom Cotton.

In fact, the Wall Street Journal blasted the New York Times in the process.

The editors wrote, “It was probably inevitable that the wave of progressive cancel culture would arrive at the Journal, as it has at nearly every other cultural, business, academic and journalistic institution. But we are not the New York Times. Most Journal reporters attempt to cover the news

fairly and down the middle, and our opinion pages offer an alternative to the uniform progressive views that dominate nearly all of today’s media.”

The editors added, “As long as our proprietors allow us the privilege to do so, the opinion pages will continue to publish contributors who speak their minds within the tradition of vigorous, reasoned discourse. And these columns will continue to promote the principles of free people and free markets, which are more important than ever in what is a culture of growing progressive conformity and intolerance.”

This is what makes America great and it’s high time that every news institution repeats this pattern because the opposite side of this emulates toxic, fascist societies.

There’s a reason why the freedom of speech is protected by the First Amendment; it’s the most important one. And as Dave Chappelle eloquently put it, “the First Amendment is there for a reason and the second one is just in case the first one doesn’t work out.”

As liberal newspapers and cable news networks continue to flounder and lose readers and viewers, they should look to the Wall Street Journal to see how a REAL news organization is run.