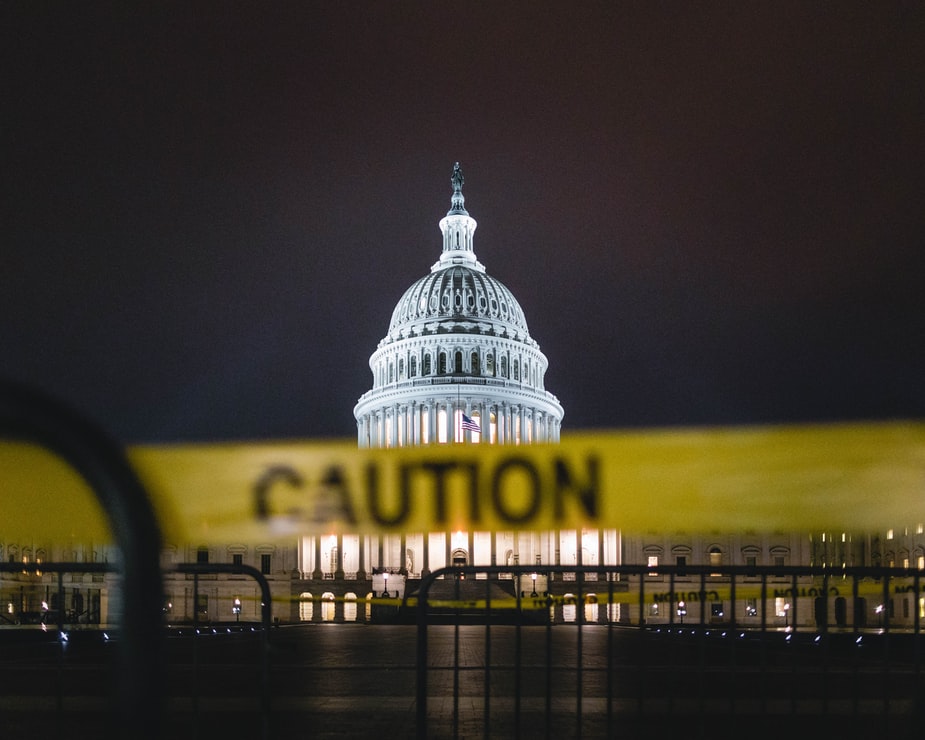 As virus concerns grow, government response to the pandemic is causing serious problems for many Americans.

Unemployment has skyrocketed, debt has increased to alarming rates, and people are fearful of a looming financial crisis.

And the GDP just took a gigantic plunge largely due to forced government shutdowns and workplace regulations.

The debates over social distancing guidelines, mask use and now even goggle use and possible forced vaccinations continue to get more heated.

New fears of another wave of the Chinese-released COVID-19 virus are running wild, causing serious problems for Americans.

And now, the U.S. economy just recorded its largest-ever plunge in activity during this year’s second quarter. This is according to data just released by the Commerce Department’s Bureau of Economic Analysis.

So, what does that mean for the average American? What are the details? What should we be worried about?

The fact is, this is yet another indicator that the American economy is headed for a major crash, no matter how many stimulus bills Congress passes.

The fact is, the trillions in dollars they are “pumping” into the economy is money we don’t have.

And who are we borrowing from? The same communist Chinese that released the virus in the first place, then lied about it and covered it up.

Our Gross Domestic Product (GDP), is the combined tally of all goods and services produced, and it fell a huge 9.5% between April and June as many more Americans were forced out of their jobs and made to stay home because of the coronavirus.

While the drop was not quite as bad as some economists had predicted – they had expected a 34.7% annualized drop – it was still a harbinger of very bad news to come unless the economy is opened up soon.

But now, with many states reinstituting business shutdowns and archaic, inconsistent rules and regulations, it is feared the drop may get even worse.

This of course means higher unemployment, more business closures and credit card and mortgage defaults at rates higher than at any other time in history.

And it’s important to remember that this drop is the worst ever, even worse than the massive drop in mid-1921.

According to CNBC, “sharp contractions in personal consumption, exports, inventories, investment and spending by state and local governments all converged to bring down GDP.” MarketWatch focused on the 34.6% decline in consumer spending, which is the main driving force of the U.S. economy, saying that decrease was the primary reason for the plunge.

The drastic drop was an even decline especially evident among the service industries like travel and tourism, bars and restaurants, and medical services. These industries saw an alarming drop in consumer spending of 43.5%.

While these frightening numbers are historic, politicians from both parties continue to spend like drunken sailors acting as if nothing is wrong.

And as many Americans cower in fear of catching a virus, shutdowns, lockdowns, business closures and unconstitutional mandates are actually on the rise again.

As these reports show, there is much to be worried about and unless something changes soon, we may not come out of this anywhere close to the same nation we are now.

The American people need to rise up now before we lose everything.