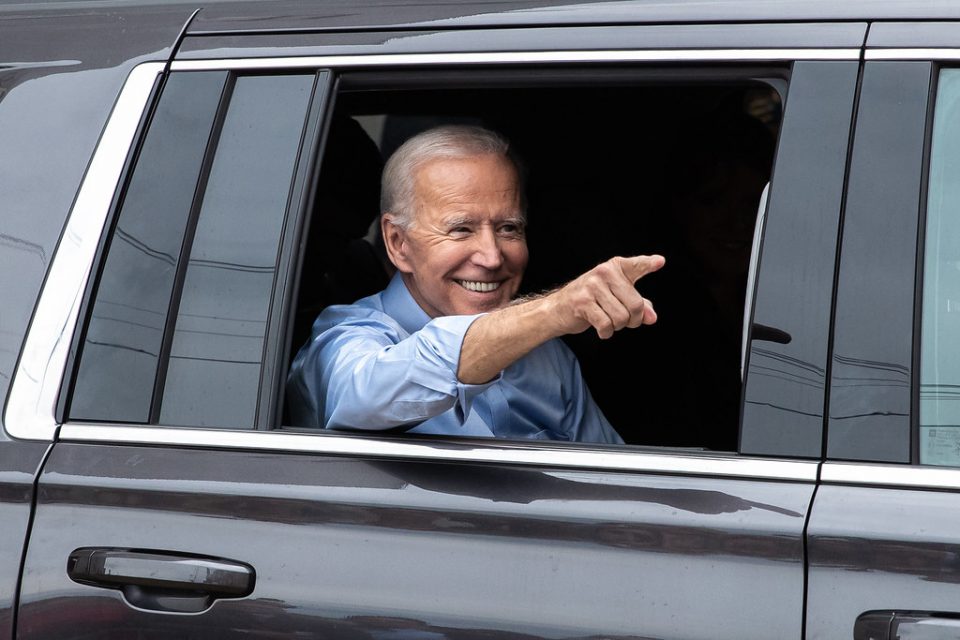 The Communist Chinese are getting more aggressive in their goal for global domination.
They’re not stopping at corporate takeovers, virus releases, and TikTok data mining – they want our children as well.

And this elite Ivy League school just got busted for taking millions of dollars from a company with ties to the communist Chinese government.

China has long wanted to control the hearts and minds of Americans — specifically America’s young people.

It’s no wonder that more and more high school and college students are spouting off their support of socialism.

The Communist Chinese propaganda machine is massive and includes support from most of the major news networks, almost all the dominating newspapers, and even Disney and the NBA.

Of course, when you are as big a market as China, and you demand fealty for access to the Chinese market, even the most patriotic companies think twice.

It’s become commonplace for NBA players to kneel during our National Anthem and announce their undying support to a communist regime that’s been carrying out mass genocide for decades.

America’s youth, when they follow the NBA, or other sports, are learning that America is bad, and Communist China is good.

But that’s not the only place America’s young people are getting fed this propaganda.
In a new report that came out just this past week, it was revealed that an elite Ivy League school accepted a $3 million donation from a shady Hong Kong shell company with close ties to the Communist Chinese government.

According to the Daily Mail report, the University of Pennsylvania accepted $3 million from “Nice Famous Corporation Limited” in 2019. The mysterious company is owned by Xu Xequing, whom most acknowledge has close ties to China’s brutal ruling Communist Party.

And according to Ben Freeman, the director of the Foreign Influence Transparency Initiative at the Center for International Policy, it’s almost impossible to separate Chinese businesses from the Chinese government.

“It is difficult to determine whether Chinese businesses are ‘truly independent of the government. Even some of the contributions that we’re seeing ostensibly coming from Chinese businesses or Chinese charitable institutions, to some degree or another they are still connected to the Chinese government,” Freeman says.

“Unequivocally they’re using the money they’re providing the universities to garner influence there. It’s not the sole motive, but it’s one of a variety of motives,” Freeman concluded.

The university not surprisingly claims the money came from Xin Zhou, who is merely a Chinese citizen with an extensive business relationship with the university.

But this is the same university who, in May, was found to have failed to disclose $70 million in gifts from Communist China to its Biden Center.
Yes, that Biden.

The largest of the donations was $22 million, made by an anonymous donor. But under federal law, all foreign gifts over $250,000 must be disclosed to the government with information on the donor.

This is an ongoing story which could have major repercussions on the 2020 elections, keep coming back to Deep State Journal for updates on this important story.