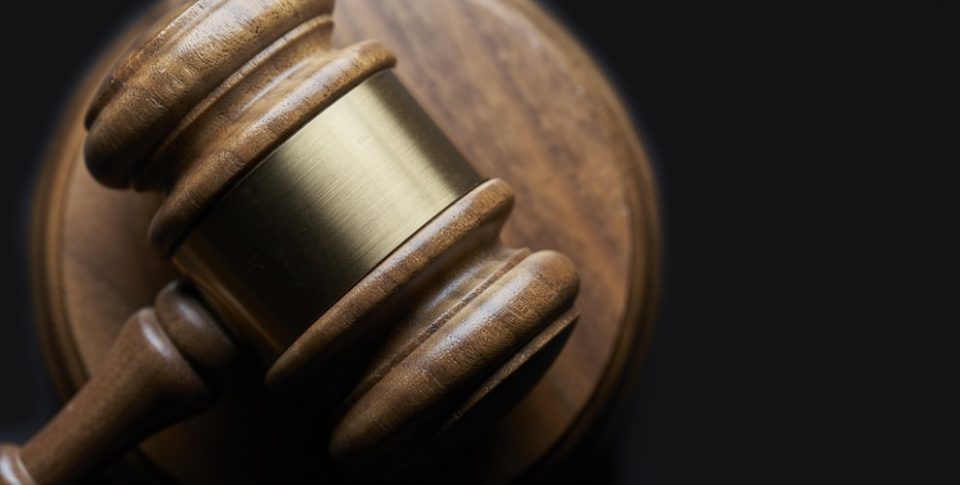 A recent U.S. Supreme Court ruling has put the brakes on the left’s efforts to change election law.

The Supreme Court ruled 7-2 against them.

And now the left are desperate after this major setback in their attempt to steal the election.

There is no question the Deep State and their socialist allies will do everything in their power to remove Donald Trump from office.

The Russia collusion hoax, phony House impeachment efforts, doctored or made-up documents, and, of course, the FBI and DOJ’s lying and evidence tampering are just the tip of the Deep State iceberg.

And it’s clear that the Obama administration was neck deep in the anti-Trump efforts.

What’s even more clear is that the left will stoop to any means to defeat Trump and take the Senate from the GOP.

Most Deep State Journal readers – and most Americans, actually – already know about the left’s attempts to use mass mail-in ballots to secure victory in 2020.

And to their credit, the Republicans actually fought back and took them to court in Florida, scoring a massive victory against the mail-in ballot schemes there.

Now another victory has been scored against the left – and this one is huge.

In Oregon, a leftist group was seeking to redraw the voting districts to help assure complete liberal control in the state.

To do so, they wanted to collect signatures online instead of gathering them in person.

The case went all the way to the U.S. Supreme Court.

And the highest court in the land gave the liberal activists some bad news.

The Supreme Court blocked the 9th District Court of Appeals’ ruling that would’ve made it easier for the liberal group promoting so-called “redistricting reform” in Oregon to collect signatures in the midst of the Chinese coronavirus “pandemic.”

The Supreme Court’s ruling is the latest example of the high court ruling against activists on the left who have repeatedly asked lower courts to relax various ballot rules because of the coronavirus.

Deep State Journal readers will remember that in late July, the Supreme Court turned down a similar request from a leftist organization in Idaho.

But these continued attempts to change U.S. and state election laws show how desperate the left has become to remove Donald Trump from office.

The radical group (mis)named “People Not Politicians” had wanted to put a measure on the ballot to redraw all the congressional and legislative maps in Oregon to assure total leftist domination in the Beaver State.

To accomplish getting the measure on the ballot, the radicals would need support from local voters through petition signatures.

Fortunately, the U.S. Supreme Court saw through their charade and overwhelmingly rejected their scheme.

Unfortunately, this will not be the last attempt by the left to change the rules.

Joe Biden Has Plans for a Federal Mask Mandate Even Outdoors