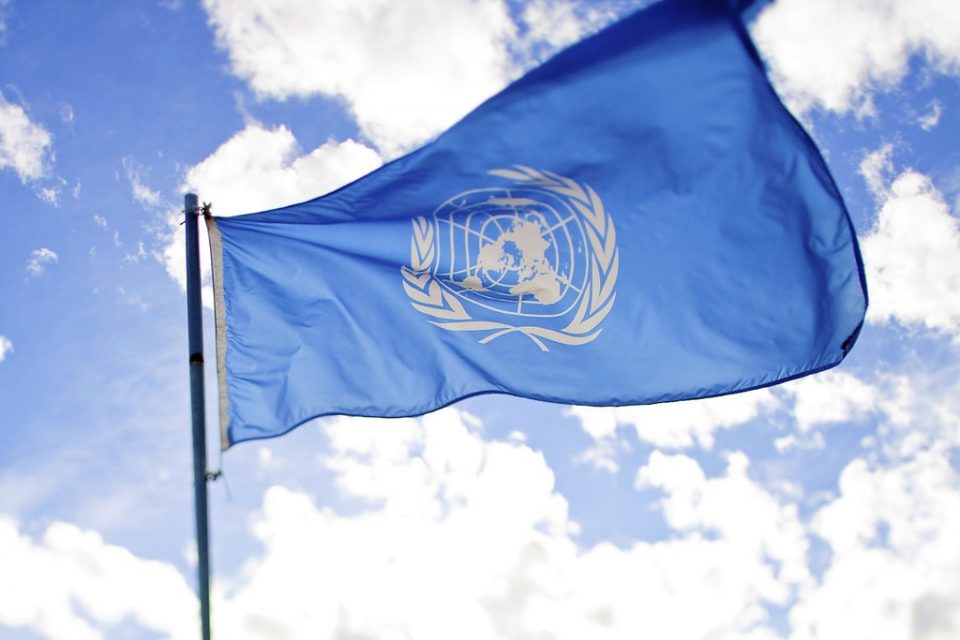 The past few years have ushered in an era of distrust with international organizations like the U.N.

The organization has been rocked by scandal after scandal, mismanagement, and repeated examples of its ineffectiveness.

But even as the U.N. is discredited, Deep State globalists have come up with this shocking plan.

There’s no doubt among free-thinking Americans that the scandal-plagued United Nations has become nothing more than a “dictators club” funded largely by U.S. tax dollars.

One would think that would spell the end of the international organization and those who promote its anti-American behavior, failed policies, waste, mismanagement, and fraud all these years.

Unfortunately, Deep State operatives and socialist billionaires right here in the U.S. are already working on their next international organization.

It’s called the “League of Democracies” and the plot for this organization is actually more than a decade old.

But now it’s being dusted off and brought to life by the likes of the Council on Foreign Relations, the powerhouse Carnegie Foundation, and various propaganda outlets of the Deep State.

Those promoting the new organization hope the proposed alliance of 10 “democracies” will become a European Union-style entity on a worldwide level in advancing the Deep State’s globalist goals. British newspaper The Times has reported that the proposed new globalist alliance would include all of the G-7 (Group of 7) governments; the United States, United Kingdom, Italy, Germany, France, Japan, Canada, Australia, South Korea, and India.

The League of Democracies is being promoted as the “only viable option” to counter communist China and their allies.

In reality, many of the leading proponents of this new scheme were instrumental in helping build up, develop, and even arm the communist Chinese dictatorship in Beijing.

That is one of the main reasons why Soros and the other Deep State billionaires despise Donald Trump so much.

Trump has not been a friend to globalism – he withdrew the United States from the disgraced UN Human Rights Council, UNESCO, the World Health Organization, and has talked of gutting U.S. funding of the United Nations.

Under Trump, for the first time in decades, the “U.S. out of the U.N.” has a glimmer of hope.

So, the Soros-backed, one-world government activists are working day and night to defeat Trump.

Additionally, it’s well known they fund the Antifa stormtroopers and BLM Marxist thugs who are murdering, raping, and burning their way across the nation.

It is all part of a very coordinated and very serious attack on the very fabric of our American Republic.

Unless patriotic Americans rise up and combat these attacks, we could be seeing the last days of our great republic – and the rise of a Deep State globalist regime.

Hillary Clinton Was Subject of FBI Probe Until This Happened