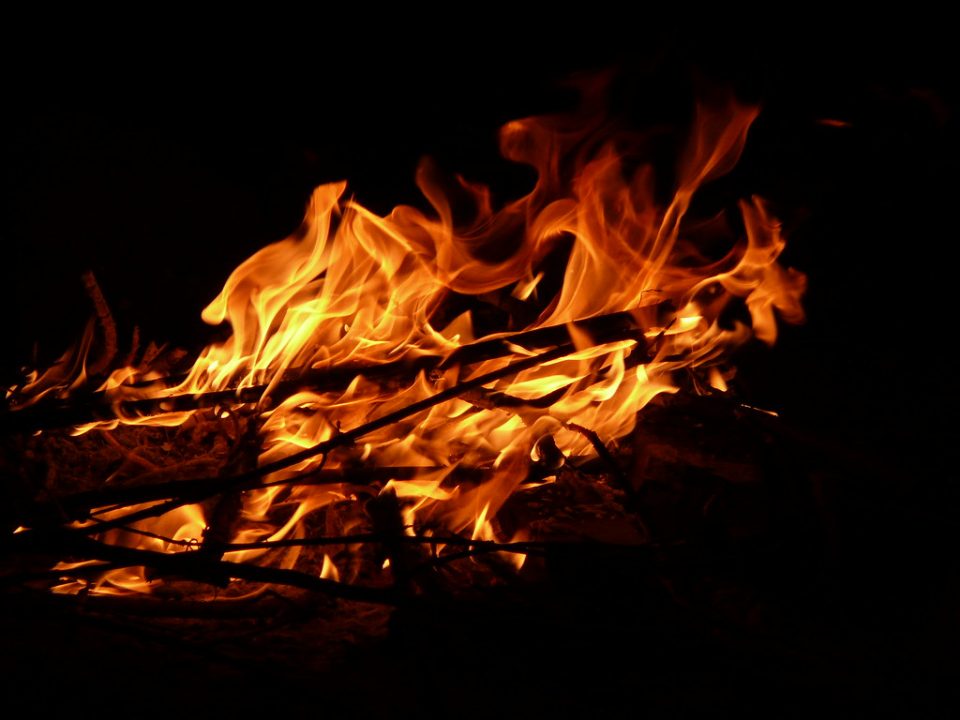 This salon owner felt deserted as rioters destroyed and burned down her business.

She said there was not a cop in sight to help protect her.

And now the city of Minneapolis did this horrifying thing to her.

One of the biggest clues that the ongoing riots are not about black lives at all is the abject destruction of black communities and businesses.

Most Americans would assume that riots and protests in the name of Black Lives Matter would destroy anything but black businesses.

Well, most Americans would be wrong.

BLM thugs and Antifa terrorists seem instead to be purposefully targeting black communities and businesses.

And unfortunately, it seems Democrat-run cities and towns are working glove in fist the rioters.

Flora is a Black American who has built her business and become successful.

Of course, this is exactly what BLM and their Democrat masters don’t want – successful, prosperous black business owners.

So, when the riots started in May – with no police protection in sight – violent rioters attacked, looted, and then burned her business to the ground.

But to make it all even worse, as Flora told Fox News, rather than helping her rebuild her business, the Deep State city

bureaucrats decided to tear down and remove the remains of her building.

And even worse, those same heartless bureaucrats stuck Flora with the bill.

“I haven’t gotten anything, not a penny,” the owner of Flora’s Hair Designs told “Fox & Friends” after show host Peter Doocy asked her how much aid she had received from the government to help her rebuild.

“[The] bill is going to be over $200,000 just for tearing things down and putting up a fence there, so it’s going to be lots of money that I can’t afford that I don’t have,” she said on Fox.

In a statement provided to Fox News regarding the project, city media relations manager Casper Hill said the building was at risk of collapsing and was torn down to “protect the public.”

Westbrooks does not accept the city’s explanation, saying the city didn’t care about protecting her or her fellow business owners in May when rioters were allowed to run free and destroy lives, even burning one man alive.

Flora said that she “didn’t see any police at all patrol [her] area” on the night the terrorists torched her business.

“I just feel like I’m alone and I’m sure other business owners feel the same as I do,” Westbrooks added.

Despite the city’s despicable actions, she plans to rebuild her business which has been in existence for over four decades.

As the proud and resolute businesswoman said, “My plan is to rebuild my business, I built that business myself and I just want my business back. That’s all I want, to just get my life back. I want my life back.”

A GoFundMe page has been started to help Flora pay the outrageous bureaucratic mandated $200,000.

The Mayor of Minneapolis, probably hiding somewhere, has no comment on this travesty.