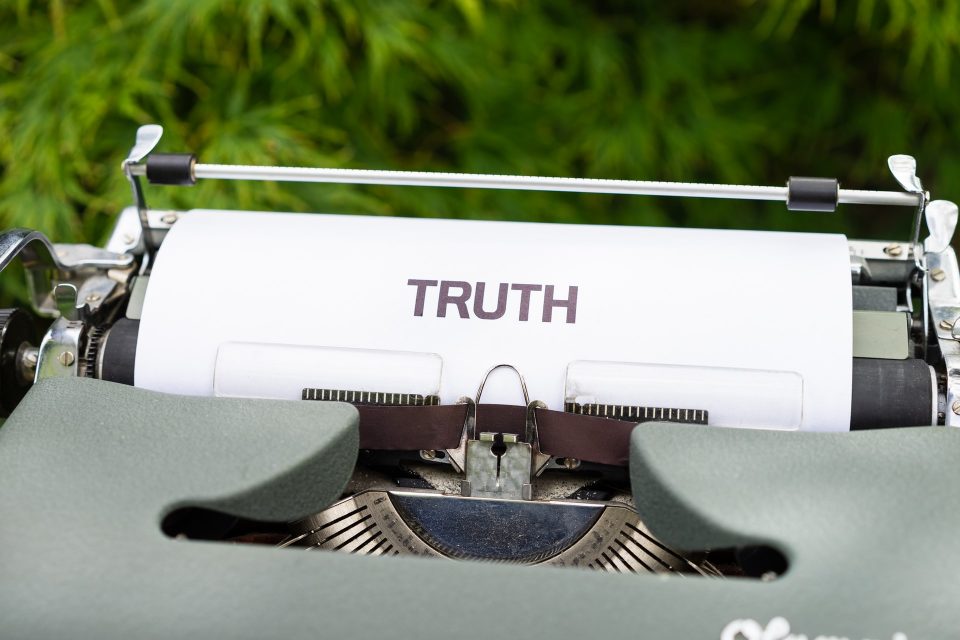 For years, many Americans, and in fact conservatives from around the world, have been ringing alarm bells about a coming global crisis.

Those of us warning about this were branded as “conspiracy theorists,” radicals, and insane.

But now this new call for a so-called “global reset” proves that the conspiracy theory was actually right all along.

Conspiracy theories abound in the world of politics.

Truth be told, they have since the beginning of time. What most don’t realize of course is that sometimes these conspiracy theories turn out to be actually fact, not crazy theories.

After Hiroshima and Nagasaki, the U.S. government began a major study to measure the effects of nuclear fallout on the human body, they called it, ironically, “Project Sunshine.”

Conspiracy theorists immediately began claiming the government was actually stealing dead bodies to do radioactive testing on them.

Well, it turns out the government was stealing parts of dead bodies. They recruited a worldwide network of agents to find recently deceased babies and children, and then take samples and even limbs for use in the testing.

They did this without notifying or getting permission from any of the more than 1,500 grieving families.

Or consider a more recent “conspiracy theory.” For a number of years, many Americans have claimed that with the advances in technology, the government has been using the new technology to track, and spy on, American citizens.

And Edward Snowden caused a firestorm when he proved the NSA had in fact been spying on Americans and collecting data from any number of sources, including cell phones.

And of course, there is the long-standing theory that there are a group of “globalists” working to create a one-world government and end the concept of nations.

The response to this used to be “there is no such thing as globalism.”

Politicians, billionaires, corporatists, and the media all said no one wants to eliminate nations.

And they said only crazy right-wing conspiracy theorists believe in a New World Order, one-world government campaign going on.

That has now all changed. The globalists have a new game plan, they no longer hide their plans.

And there is no better example of this than the globalist crew at the World Economic Forum, known by most as the pinnacle of the one world movement.

They are now openly pushing something they call “The Great Reset,” which is essentially the beginnings of a true one-world government run by the elite at the expense of individual freedom.

According to the promoters of “the reset,” it will end inequality, racism, climate change, and, of course, the coronavirus.

But, make no mistake, this is about more than vaccines or racial equality or the weather.

Take this quote directly from the World Economic Forum:

“The world must act jointly and swiftly to revamp all aspects of our societies and economies, from education to social contracts and working conditions. Every country, from the United States to China, must participate, and every industry, from oil and gas to tech, must be transformed.”

They go on to say that governments should improve “coordination” in tax, regulatory, and fiscal policy, and implement “long-overdue reforms that promote more equitable outcomes.”

According to them, these reforms include “wealth taxes,” eliminating “fossil-fuel subsidies,” and new regulations on intellectual property, trade, and competition.

So now that it’s all out in the open, and it’s no longer just some nutty conspiracy theory, the question is, are we going to stand up and fight it?

We here at Deep State Journal are dedicated to fighting it, we hope our readers will join in.