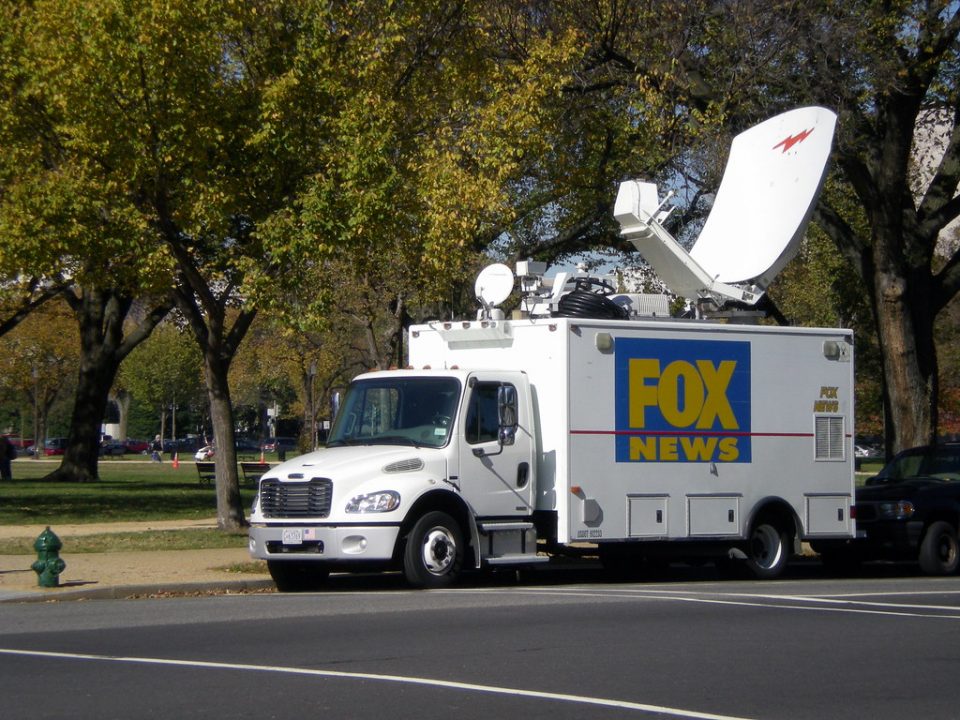 Law enforcement has been busy lately, from the local police all the way up to the top echelons of the DOJ.

From months-long rioting, and out of control crime and murder sprees, to the deepening investigations into Obama administration officials, it seems lawlessness has run amok.

But now, this Fox News reporter says a big announcement is coming soon on this major case.

There is no question law enforcement and the entire criminal justice system is under fire in America.

And the current Antifa terrorist and BLM thug lawlessness, violence and violent attacks on police officers are unacceptable and despicable, and hopefully will fully be prosecuted.

Just as bad is the criminal way in which many cities and towns are treating their police forces.

It’s no wonder so many veteran police officers are retiring, leaving a dangerous void.

All that said, there is also no doubt that some of the poor reputation of our criminal justice system is well-deserved.

Especially when it comes to the top law enforcement agency in the country — the U.S. Department of Justice and its FBI.

It seems every day we find more and more examples of an out-of-control agency drunk with power and run by a gang of lawyers and cops who couldn’t make it in the real world.

As one former federal prosecutor put it: “They are a bunch of people too incompetent and arrogant to survive in the real world, so they got government jobs – with guns and badges.”

Now this is not to say all FBI agents or DOJ employees are bad.

In fact, the Trump administration has done a good job starting the cleanup of the DOJ.

Attorney General Bill Barr has made it his personal mission to get to the bottom of the anti-Trump Russian collusion probe origins.

He has stated he believes the investigation into Russian “election meddling” led to the Obama Department of Justice spying on Donald Trump’s presidential campaign.

Barr also agreed with the now widely-held notion among rational Americans that the illegal spying was a witch hunt against Donald Trump that exploded after he shocked the world and defeated the DOJ’s favorite, Hillary Clinton.

And Barr also said that the weak attempts at justifying the Trump investigation simply do not “hang together.”

Of course, as Deep State Journal predicted early on, new evidence clearly shows repeated FISA abuses by the FBI and other Obama and Deep State operatives in their effort to overthrow the President.

And we now know that it was clear prosecutorial misconduct that got former National Security Adviser Michael Flynn.

That’s why, months ago, U.S. Attorney John Durham was tasked with getting to the bottom of it all.

And already the first of the Obama officials has been indicted and pled guilty to charges stemming from the illegal spying.

There are most certainly more indictments to come.

Just last week it was released that dozens of Mueller team investigators, FBI officials and DOJ lawyers all had their phones wiped for bizarre, ridiculous, and unbelievable reasons.

As most Americans quickly realized, these officials should all be brought up on charges of at least obstruction of justice.

As far back as July, there were rumblings that the DOJ under Barr was moving on indictments against the Obama officials and disgraced FBI agents.

He went on to say there was already “overwhelming evidence in the public record” that crimes were committed during the Russia investigation.

Solomon predicted the first of the indictments would be around Labor Day, and of course he was right.

Now, a Fox News reporter with similar DOJ sources as Solomon is saying more indictments could be coming soon.

Reporter Kevin Corke took to Twitter to say: “Remember when I said, wake me when there are indictments and or arrests? Well, a solid DOJ source just told me to ‘set my alarm clock.’”

Will there be indictments and arrests before the elections?

The question we here at Deep State Journal have is, will anybody be held accountable for their crimes as the average American taxpayer would?