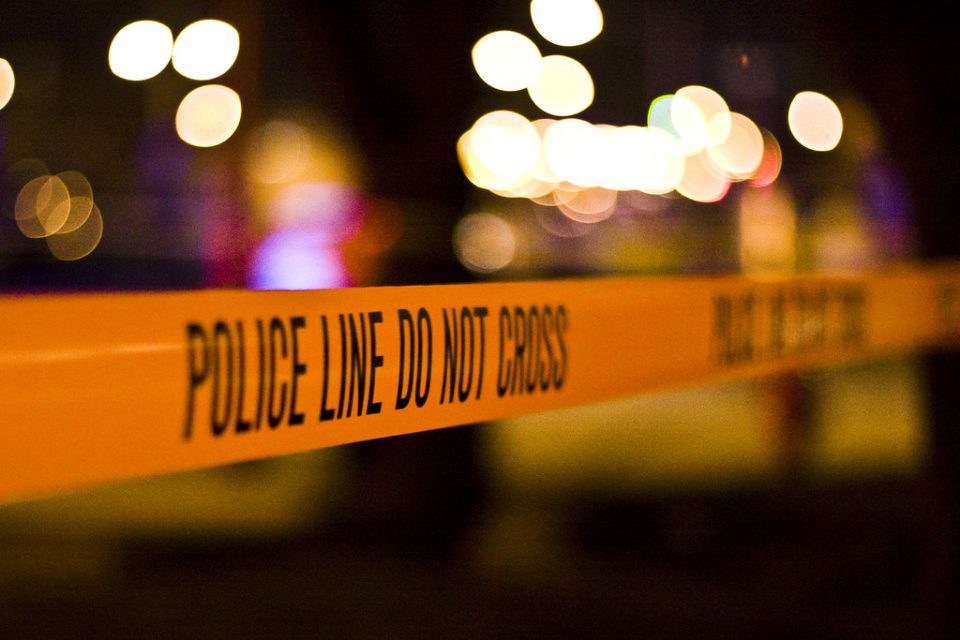 The ongoing riots and violent attacks from Antifa terrorists and their BLM thugs are starting to take a major toll on the nation.

Many Americans are deciding to fight back against the brutality, violence, rape, death, and destruction being committed by these rioters.

But one veteran who fought back has committed suicide after a special prosecutor took this despicable action against him.

Our nation is going through the longest period of sustained violence seen in decades.

What arguably began as a legitimate protest against the likely murder of criminal George Floyd at the hands of Minneapolis police officers quickly turned violent.

The destruction has remained almost non-stop since May and the damage and death count continues to rise.

There have been calls by Antifa and BLM terrorists to head into the suburbs, which we’ve already seen in some states.

But we’re also starting to see law-abiding citizens fight back and defend their lives, businesses, and property from these violent thugs.

However, in some localities, prosecutors aren’t going after the ones committing the violence – but the ones defending themselves from it.

And it’s had deadly consequences.

Such was the case for Nebraska resident Jake Gardner, a veteran and bar owner who was charged in the fatal shooting of Black Lives Matter activist James Scurlock.

Gardner fatally shot the 22-year-old rioter in Omaha on May 30th.

Shortly after Scurlock’s death, Gardner faced death threats, and the owner of the building that housed the bar revoked his lease. Douglas County Attorney Don Kleine initially declined to file charges against Gardner as video footage from the incident had shown he clearly acted in self-defense after being physically assaulted by Spurlock and two other BLM rioters.

Kleine then took the highly unusual step of appointing a special prosecutor and a grand jury in order to “restore public faith in the justice system.”

Gardner, his family, and those following the case were both stunned and furious at the decision.

Then on Sunday, Gardner’s attorney, Stu Dornan, announced that Gardner had taken his life.

“The family of Jake Gardner has asked [fellow attorney] Tom Monaghan and myself to share the news of his death today, at his own hand.”

Gardner was due to turn himself in just hours before authorities discovered his lifeless body outside a medical clinic.

While Gardner may have taken his own life, we know the true cause of death was a special prosecutor who chose to make a name for himself at the expense of the law, due process, the Constitution, and ultimately, Jake Gardner’s life.

Readers of Deep State Journal know we are committed to holding power-hungry prosecutors accountable and will continue to update you on this story.