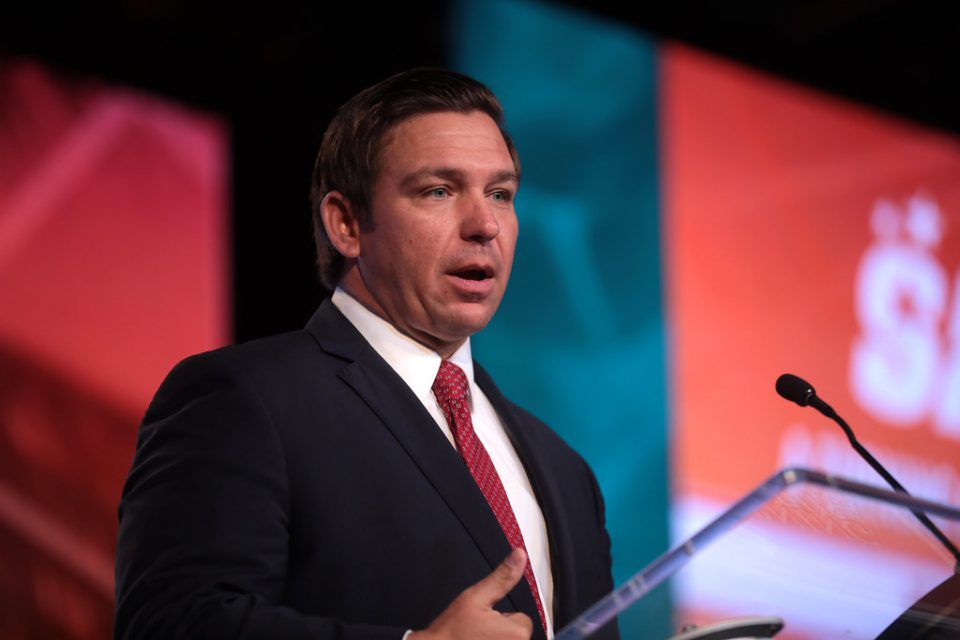 Americans are fed up with the continued violence, death, and destruction resulting from the “mostly peaceful” riots.

People all over the country are now joining together to fight back.

And now one governor has proposed a new law that will change everything for rioters.

One thing about the riots that’s been intentionally overlooked by the media and many politicians is that it’s all part of a well-orchestrated attack on our nation.

You need only to look at the photos and arrest reports to see many of the same agitators are leading the destruction.

Their goal is to first create chaos, destruction, and economic ruin. Then create enough violence that the government has no choice but to respond with brute force.

It is literally a play from Karl Marx’s playbook.

Additionally, average Americans end up facing criminal charges just for defending their businesses, property, and even their very lives.

One of the best examples of this is when rioters prevent people from getting to where they need to go by blocking roadways – and even block ambulances from making emergency calls.

They’ll also confront drivers in their cars, sometimes smashing out windows, screaming and yelling, even shooting at cars.

In those cases, there is only one way to respond – to drive away. And usually drivers have no choice but to hit the rioters blocking their escape.

That’s why Florida Governor Ron DeSantis has proposed legislation in the Sunshine State that will protect drivers who may consequently injure or kill rioters in the process of trying to drive away.

Earlier this week, DeSantis took to Twitter to say, “Today I announced bold legislation that creates new criminal offenses and increases penalties for those who target law enforcement and participate in violent or disorderly assemblies. We will always stand with our men and women in uniform who keep our communities safe.”

The bill – titled “Combatting Violence, Disorder and Looting and Protecting Law Enforcement Act” – would charge protestors with a third-degree felony should they “obstruct traffic during an unpermitted protest, demonstration or violent or disorderly assembly.”

But of most interest is the law’s protection for drivers who kill or injure rioters while “fleeing for safety from a mob.”

One portion of the bill sums up the new law quite forcefully, “[A] driver is NOT liable for injury or death caused if fleeing for safety from a mob.”

If we as a nation are to survive these ongoing attacks, more governors will need to follow Governor DeSantis’s lead and protect Americans from the domestic terrorism raging throughout the land.