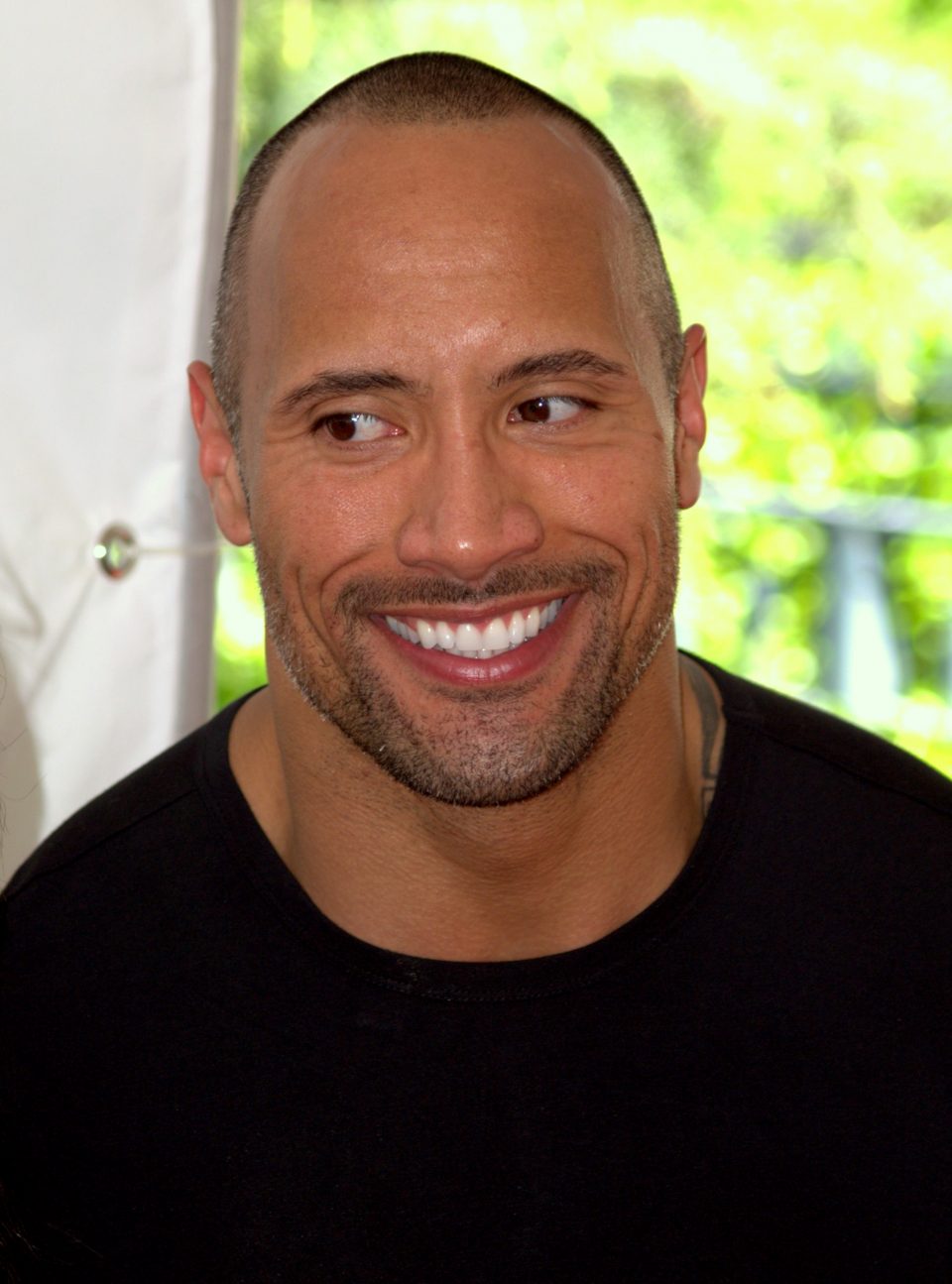 Hollywood is lining up behind the Biden campaign in a big way, including some stars thought to be more conservative.

That includes ‘The Rock’ who has lost more than 4 million fans since he endorsed Biden.

But you won’t believe the real reasons behind the actor’s bizarre Biden endorsement.

It’s not a surprise that Hollywood “royalty” are all-in for Joe Biden and the far-left radical Democrats.

There are very few surprises in the list of Hollywood Biden supporters, but this past week, one surprise endorsement happened that shook both the Hollywood and WWE world.

Dwayne ‘The Rock’ Johnson shocked the political world and millions of his fans when he endorsed the socialist ticket of Biden-Harris. In a seven-minute video, Johnson said, “In this critical election, I believe Joe Biden and Kamala Harris are the best to lead our country, and as my first ever (public) presidential endorsement, I proudly endorse them for the presidential office of our United States.”

Multiple conspiracy theories surfaced as to why he would risk his career and offend so many million fans to endorse the Biden campaign.

There were rumors of ties to the Epstein probe, blackmail threats, and of course the very real threat that Hollywood would blackball him like they have so many other conservative stars.

But it turns out there was a very real, and very ominous reason for The Rock’s endorsement.

Because now that we know Hillary Clinton and the Obama administration were behind the whole Trump/Russia hoax, we know that Russia can’t buy the United States or our elections.

But the Communist Chinese can.

The evidence is clear, and that’s exactly what China is doing. They bought Joe Biden and his entire family. They bought LeBron James and the NBA. They bought dozens of American colleges and universities. They even bought Disney.

And now the Communist Chinese have bought ‘The Rock.’

Because Johnson certainly did not make this endorsement for American reasons.

Just a quick look at some of The Rock’s movie sales over the past decade show the real reason he’s endorsing Biden.

Simply put, he wants to please his Communist Chinese partners.

And Johnson has another reason for his new-found love of the Communists – tequila.

Earlier this year, Johnson launched his “Teremana” tequila in the Chinese market.

It turns out the Chinese are just beginning to discover tequila. In fact, China is now considered the next big market – and who better to introduce tequila to the Chinese than ‘The Rock’.

and mass murder, and endorsing their preferred candidates are worth the money he can make.

But from reading through Johnson’s Facebook page, it’s clear his endorsement backfired. Roughly 95 percent of the comments from former fans are expressions of anger and feelings of betrayal.