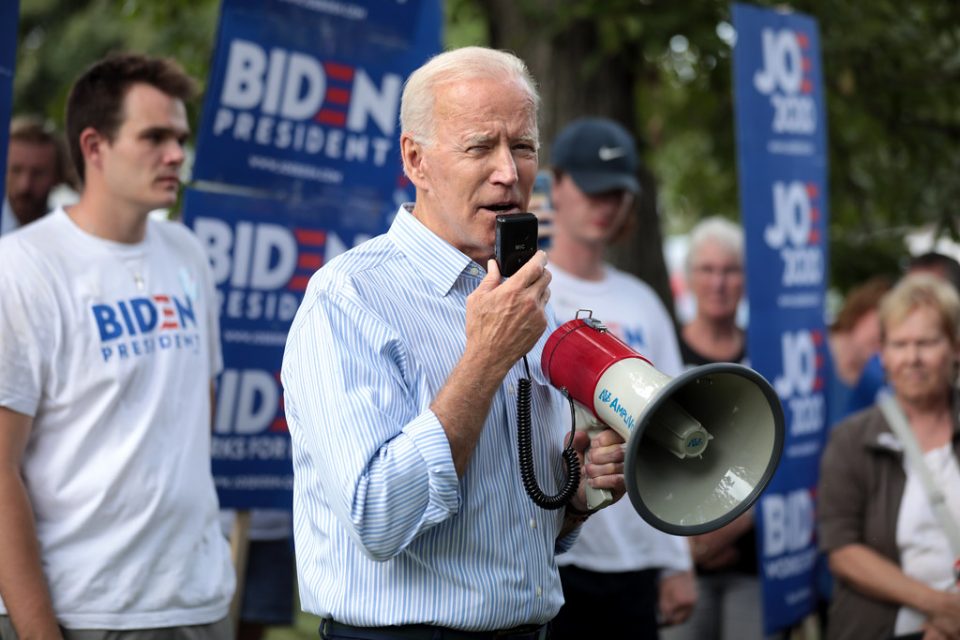 Big Tech’s control over the marketplace of ideas has reached almost unheard-of proportions.

Many conservatives have been warning for years of the growing control Big Tech has held over the very freedoms we hold dear.

But until Trump, they at least tried to play fair and allowed perspectives and information from all sides of the political spectrum.

More than once, Twitter has blocked the President of the United States. They’ve also suspended or shut down hundreds of conservative user accounts.

Meanwhile, they’ve allowed known terrorists to make death threats against American citizens, and Antifa and BLM thugs to spread their calls for violence.

Meanwhile, Facebook has blocked posts and even refused to play campaign ads of Republican candidates and PACs this election year.

But this week, both platforms took it one step further – they both suppressed a New York Post article revealing a “smoking gun” email that showed Joe Biden had met a top board member of Burisma Holdings – the Ukrainian natural gas company that his son, Hunter, was also a board member – while he was Vice President.

If true, this flies in the face of Biden’s prior claims that he had never met with any of Hunter’s business associates.

By all accounts, this is a major news story. Even MSNBC covered it!

Facebook announced they would be “limiting the distribution” of the story and Twitter blocked the article entirely.

Facebook’s policy communications manager Andy Stone tweeted out the following: “While I will intentionally not link to the New York Post, I want to be clear that this story is eligible to be fact checked by Facebook’s third-party fact checking partners. In the meantime, we are reducing its distribution on our platform.”

It’s worth it to note that Stone previously worked as the press secretary for Sen. Barbara Boxer (D-CA) and had been the communications director for the Democrat House Majority PAC.

Rightfully so, the Trump campaign weighed in and accused both platforms of “actively interfering in the election” and “rigging the election for Joe Biden.”

After much blowback, Twitter’s CEO Jack Dorsey admitted in a series of tweets that they had handled the incident poorly.

Facebook did not respond to our requests for comment as to why they targeted New York Post’s article, yet have allowed the Russian collusion hoax to flood the platform for years.

Multiple sources have told Deep State Journal there will likely be FEC complaints filed against Twitter and Facebook. In addition, a number of Senators are demanding investigations into Big-Tech’s censorship of free speech.

We will keep you updated as this fast-moving story continues to break.