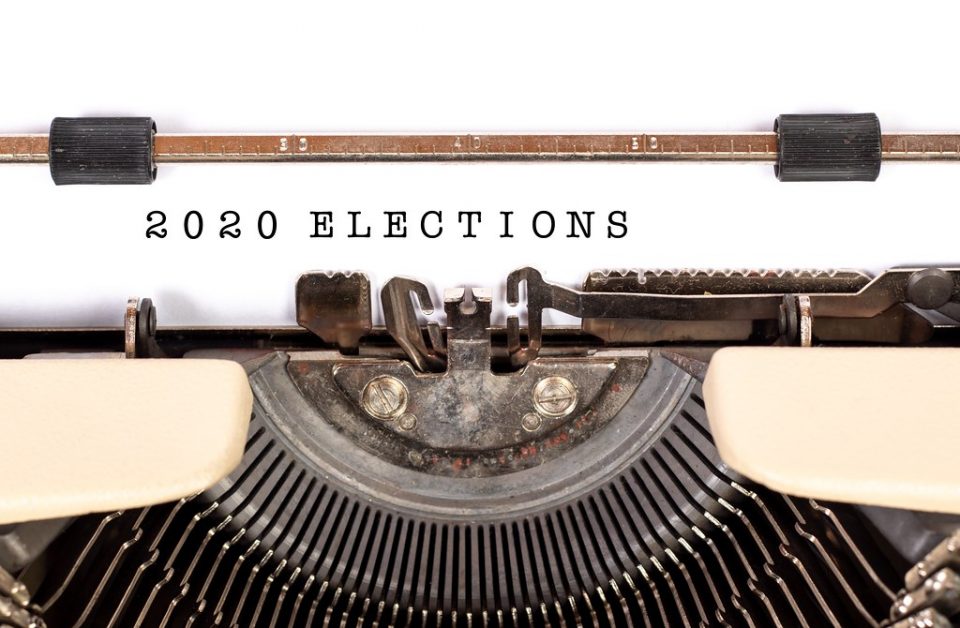 The election is coming down to the wire, and if the pollsters are to be believed, Joe Biden is going to win.

In fact, Biden seems almost untouchable in these last final weeks no matter what’s thrown at him.

But now Donald Trump is taking the gloves off and will confront Biden about a huge scandal during the next debate.

One of the most telling things about this presidential race is the amount of hiding Joe Biden has done.

This week alone he’s been under wraps while he licks his wounds from the recent New York Post bombshell report about his son Hunter’s laptop.

Now it’s been forbidden by the Biden camp for reporters to ask about Hunter Biden, the Ukraine, China, crack pipes, prostitutes, trafficking, or any other Hunter-related issues.

Of course, the media and their brothers in arms at Facebook and Twitter are all too happy to march in goosestep and help the Democrats claim this is all just a Russian conspiracy.

You know, like the Russia collusion hoax that turned out to be Hillary Clinton and the Obama administration spying on Trump and fabricating an entire impeachment façade.

But it’s becoming more difficult for the media to spin this as yet another Russia collusion.

On Monday, Director of National Intelligence John Ratcliffe told Fox News that the laptop scandal “is not part of some Russian disinformation campaign,” in response to House Intelligence Committee Chairman Adam Schiff (D-CA 28) claiming it was a Russian plot.

Appearing on CNN’s “The Situation Room,” Schiff had told Wolf Blitzer, “We know that this whole smear on Joe Biden comes from the Kremlin.”

“That’s been clear for a well over a year now that they’ve been pushing this false narrative about the vice president and his son.”

However, the New York Post report shows that the emails suggest Joe Biden had knowledge of – and was likely even involved in – his son’s shady foreign business deals.

During his appearance with Fox News, Ratcliffe made sure to put Schiff in his place.

“It’s funny that some of the people who complain the most about intelligence being politicized are the ones politicizing the intelligence. Unfortunately, it is Adam Schiff who said the intelligence community believes the Hunter Biden laptop and emails on it are part of a Russian disinformation campaign.”

But what’s also just as clear is that the media, including social media, are active players in a cover-up attempt to save Joe Biden’s election chances.

Keep coming back to Deep State Journal for important updates on this fast-breaking story.