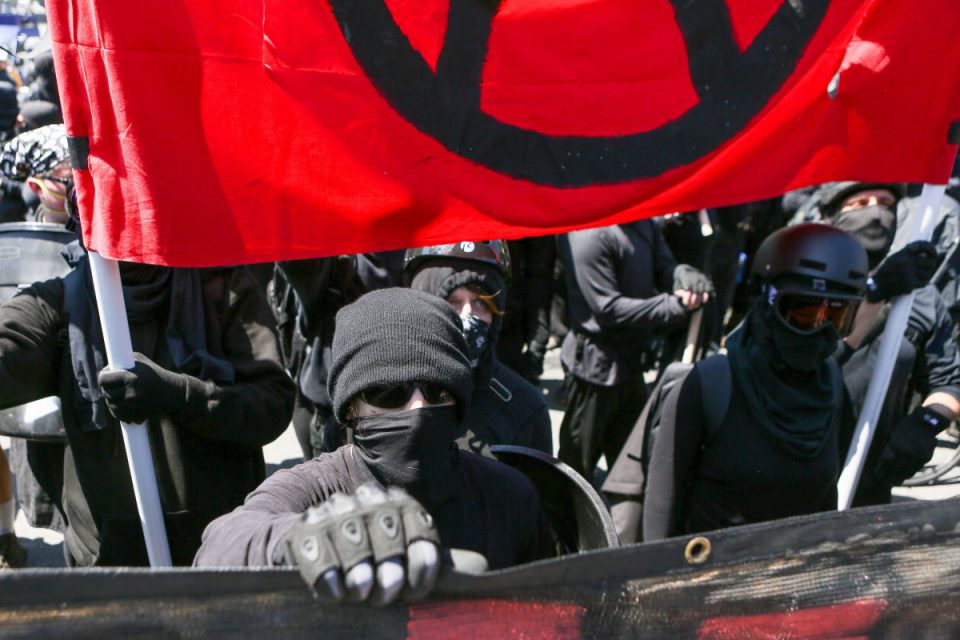 As election day approaches, violence, looting, and arson is on the rise across the nation.
Many law enforcement officials are urging Americans to avoid traveling to major cities over the next few days.

And with police discovering a van full of explosives in one Antifa hotspot, fears of more violence has been sparked.

It’s been said many times throughout America’s history, but not since the War Between the States has the very identity of our nation been so up for grabs.

Next week could very well decide whether we remain a constitutional republic or fall into the socialist trash bin of history.

While no election is ever “the end,” the 2020 election could be the last election held under our constitutional system.

And – torn from the pages of The Communist Manifesto playbook – Antifa terrorists and their BLM stormtroopers have taken to the streets to loot and pillage cities across the nation.

In Philadelphia, at least 200 businesses – many already struggling to survive the government lockdowns – have been the targets of massive looting throughout the city.
Because nothing solves racial injustice like looting and burning down black-owned businesses.

But sparking bigger fears in Philadelphia is police finding a van full of explosives on Wednesday night. The van was reportedly found at Logan Circle, a large traffic circle located near a neighborhood in the city’s museum district.

The bomb squad and Bureau of Alcohol, Tobacco, Firearms, and Explosives were called to assist with the investigation.

No one was in the van when police approached the vehicle, but an eyewitness told local WCAU-TV that they saw a man fleeing as police were approaching.

The owner of the van, of known, has not been revealed and no arrests have been made.
In the past few days, Philadelphia police have reported explosives being used to try and blow open ATMs.

Local Fox affiliate WTXF-TV reported that authorities have responded to at least four reports of explosives being detonated near ATM’s in North Philadelphia.

The most troubling aspect in this is the willingness of these terrorists to use explosives to carry out their plans.

It’s not a stretch to go from blowing up ATMs to blowing up voting machines.