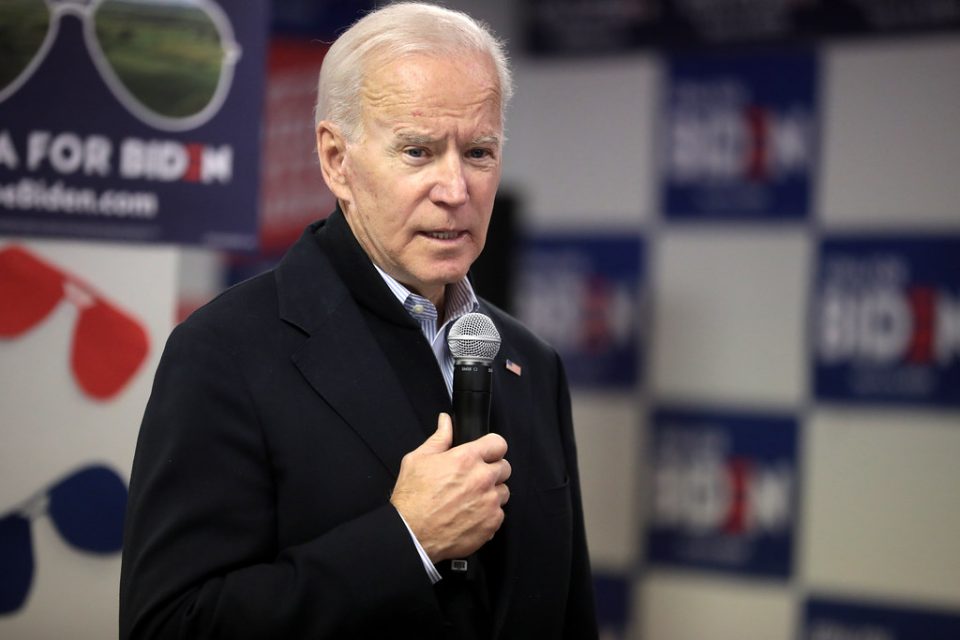 This year’s election is fast approaching and the debate over tax policy is hot and heavy.

Trump wants to pass bigger tax cuts, while Joe Biden’s plan will raise taxes, but only on “the rich” he says.

But Joe Biden has these shocking tax increases in store for both the middle class and the poor.

In 1988, Joe Biden was drummed out of the presidential race for plagiarism and serial lying.

While many are rightfully focused on the Hunter Biden laptop scandal and Joe’s flagrant lying about his knowledge of Hunter’s illegal activities, there’s another issue where Biden’s lies could cause him major issues.

Particularly in regards to his tax policies.

Joe Biden has repeatedly, and vehemently, stated that his tax changes would not impose new taxes on anyone making less than $400,000 a year.

Unfortunately for Americans, this is completely false.

Joe Biden’s plan would force all semiautomatic rifle owners to choose between participating in a gun buyback program or register their firearms with the federal government under the National Firearms Act.

As gun owners know, this registration comes with a mandatory payment of a $200 tax.

This “program” would extend to AR-15s and many other common household rifles. Anyone who refuses to comply would face up to 10 years in federal prison and a $10,000 fine.

While there are numerous problems with this program – number one, the fact that it is unconstitutional – the tax implications of such a plan cannot be overlooked.

This gun scheme would disproportionally punish working-class Americans the hardest – and yet Biden still stands up in front of the few people who do show up at his rallies and brazenly claims he isn’t proposing any taxes on the middle class. There are currently more than 18 million AR-15s privately owned in the United States and this program would force law-abiding gun owners to pay a whopping $3.6 billion in taxes, just for AR-15s.

Furthermore, under Biden’s plan, any magazine that holds more than 10 rounds is considered a “high capacity” magazine and would be required to be registered as well.

And this is where it gets expensive.

This is not information you will read in the New York Times or hear about on CNN.

That’s why Deep State Journal exists. We bring you the facts about the Deep State and their assault on American liberty.