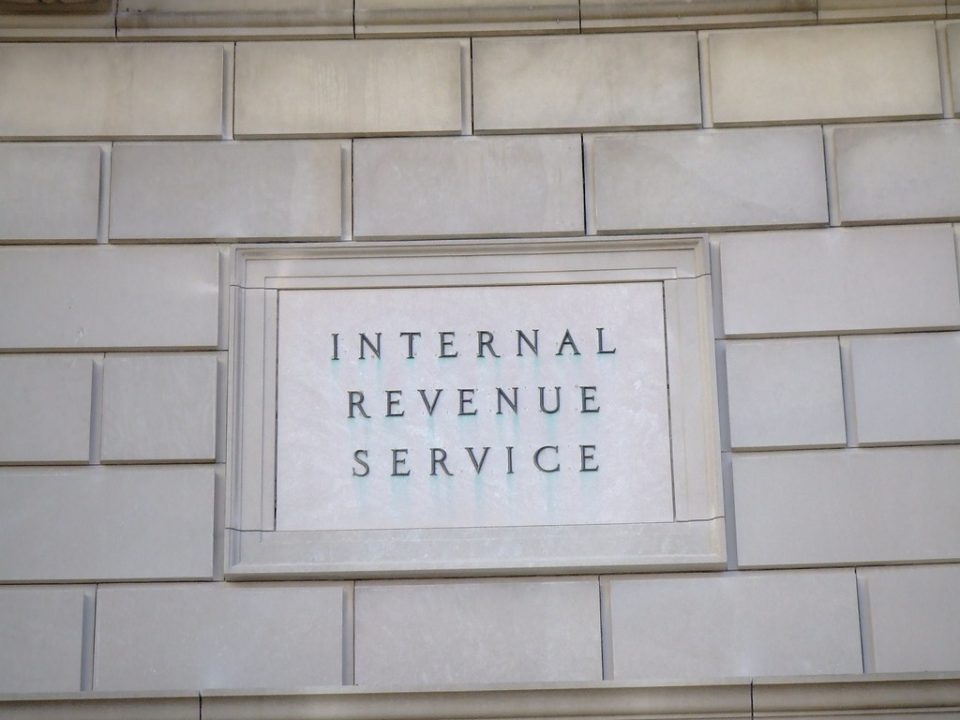 There are many reasons Americans should be fearful of a Biden administration and a Democrat-controlled Congress.

Everything from tax increases and strict gun control, to the economy-wrecking “Green New Deal” will be rammed through by the Democrats.

And now they’re making a major push to hand the IRS these destructive powers.

No American with a brain likes the IRS.

In fact, for many, just a letter in the mail from the IRS brings fear and terror.

That’s why for years there have been calls to abolish the IRS and replace its burdensome – and arguably unconstitutional – tax system with one that is fair and simple.

At least in the last four years, Trump has kept the IRS reined in, but if Joe Biden succeeds in stealing the election, that will all change.

Deep State Journal has learned that Democrats are prepared to increase both IRS funding and the IRS’s enforcement powers to the level it was during Obama’s 8-year reign.

Our readers remember all too well the attacks a Lois Lerner IRS made on conservative organizations, candidates, and religious institutions.

They even went after (and ultimately convicted) members of Ron Paul’s presidential campaign for imagined IRS and FEC violations.

Thankfully, President Trump was able to put a stop to these attacks and Democrats knew that proposing an increase in IRS funding would be dead on arrival.

But now that it looks like Biden will sit in the White House, they can’t wait to reestablish the IRS’s terror campaign. So House Democrats are currently pushing for expanding the IRS with a $5.2 billion dollars dedicated to “enforcement activities.”

The Democrats want to make sure the IRS has the funding they need as soon as Biden is inaugurated.

Make no mistake, they want to weaponize the IRS.

And, of course, Joe Biden is onboard.

Jared Bernstein, whom Biden has tapped to serve as a member of the Council on Economic Advisers, said during the presidential campaign that a Biden administration would seek “significant increases in IRS enforcement and auditing, particularly for those with complex business structures.”

Deep State Journal will continue to follow this very concerning story, so check back often for updates.

“Biologically Enhanced Super Soldiers” in Production in This Communist Nation

“Bionic” Microchipped Soldiers With Shocking Abilities Being Made by This Nation