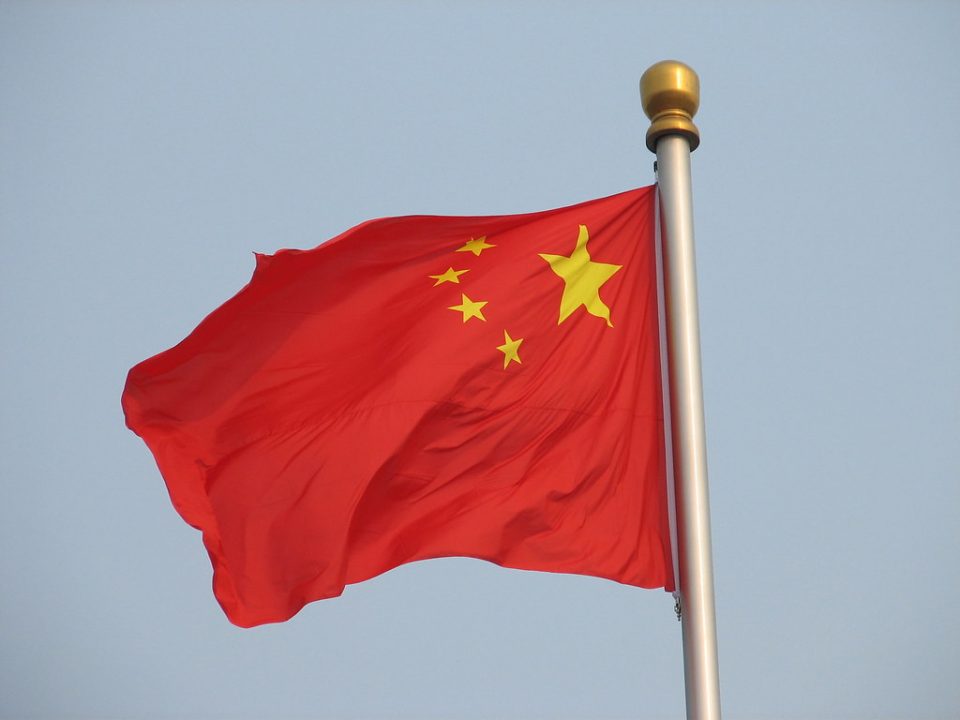 Almost every day more information comes out about the depths of the Communist Chinese efforts to topple America.

And there’s no doubt they are the biggest threat the United States has ever faced.

And now a new report shows that China has embedded spies in these major U.S. corporations and government agencies.

Well-known American philosopher George Santayana wisely said, “Those who cannot remember the past are condemned to repeat it.”

Sure, they may have heard of Joe McCarthy and his efforts to root out communist agents in the government and entertainment industry.

And while “McCarthyism” has since become a bad word, Americans would be wise to learn their history and realize just how right Joe McCarthy turned out to be.

Those early efforts by U.S. socialists and the Soviet Union were precursors to what’s now known as the Deep State and what’s happening at the behest of the Communist Chinese in Beijing.

Just this week, a huge database of nearly 2 million registered Chinese Communist Party members was leaked that gave us a look into how Communist China has infiltrated businesses and government agencies here in the United States and around the world.

The database specifically showed clear evidence of infiltration by Chinese spies in the United States, Australia, and the United Kingdom.

This database leak – arguably one of the most important news stories of the year – was reported by Sky News Australia.

According to Sky News, the database breach “lifts the lid on how the party operates under President and Chairman Xi Jinping.”

“Communist party branches have been set up inside western companies, allowing the infiltration of those companies by CCP members — who, if called on, are answerable directly to the communist party, to the Chairman, the president himself,” Sky News’ Sharri Markson said.

“Detailed analysis” of the leak has already revealed that 123 Chinese Communist Party loyalists are employed at Pfizer and AstraZeneca.

Keep in mind, both of these mega pharmaceutical corporations have developed vaccines to fight the coronavirus that originated in Communist China.

There are also allegedly hundreds of CCP members employed at defense industry firms like Boeing, as well as various government defense and intelligence agencies.

The database leak revealed not just the names, but also their positions within the CCP, date of birth, Chinese national identification number, and even members’ ethnicity.

It’s no wonder the story is being largely ignored here in the U.S.

But the dangers to our Republic cannot be overstated.

The Communist Chinese have made no secret that their goal is total world domination – and they know the best way to achieve that is by destruction from within.

Sadly, this is something too many politicians are more than willing to help them with.

“Bionic” Microchipped Soldiers With Shocking Abilities Being Made by This Nation