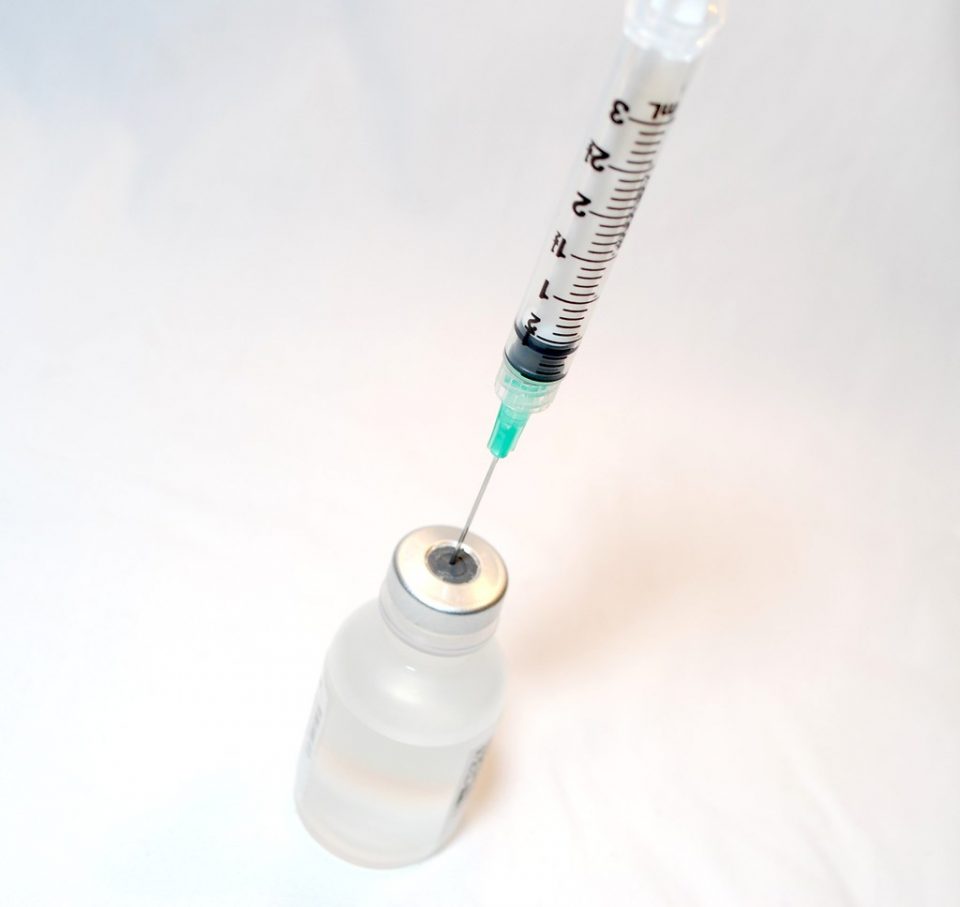 Everyone knows about Bill Gates’ plans to promote population control.

But now he has a shocking plan to “save the human race.”

Bill Gates made billions by creating and marketing Windows and Microsoft to the world.

Unfortunately, along the way, he and his wife Melinda decided the best way to leave their mark on the world was by depopulating it.

Their Bill and Melinda Gates Foundation is well-known for promoting birth control and abortion services.

But Gates is also known for wanting to save us from ourselves by funding every leftist cause there is.

Now he wants to save us from….

You likely already know about Gates’ efforts to forcibly vaccinate and lockdown America, but you may not know he also wants to block out the sun.

While that may sound like an evil sci-fi movie plot, it’s a very real plan to save us from global warming, or climate change, or whatever it is they’re calling it these days.

According to Reuters, Gates is behind a Harvard University project, SCoPex, that will test whether “global warming” can be stopped by spraying particles into the atmosphere that would reflect the sun’s rays.

The project is considered by many to be one of the most controversial experiments of what’s known as “geoengineering.”

Geoengineering holds that in order to reverse things like climate change, ecosystems should be altered through human manipulation.

“Open-air research into spraying tiny, sun-reflecting particles into the stratosphere, to offset global warming, has been stalled for years by controversies – including that it could discourage needed cuts in greenhouse gas emissions.”

“In a small step, the Swedish Space Corporation agreed this week to help Harvard researchers launch a balloon near the Arctic town of Kiruna next June. It would carry a gondola with 600 kg of scientific equipment 20 km (12 miles) high.”

The Daily Mail also reported on the project and aptly titled their article, “Could dimming the sun save the Earth? Bill Gates wants to spray millions of tonnes of dust into the stratosphere to stop global warming… but critics fear it could trigger calamity.”

Even many environmentalists are opposed to the project.

“This is as much an experiment in changing social norms and crossing a line as it is a science experiment,” said Jim Thomas, co-executive director of environmentalist organization ETC Group.

Who knows, maybe this effort will give Bill Gates the depopulation he so dearly promotes.