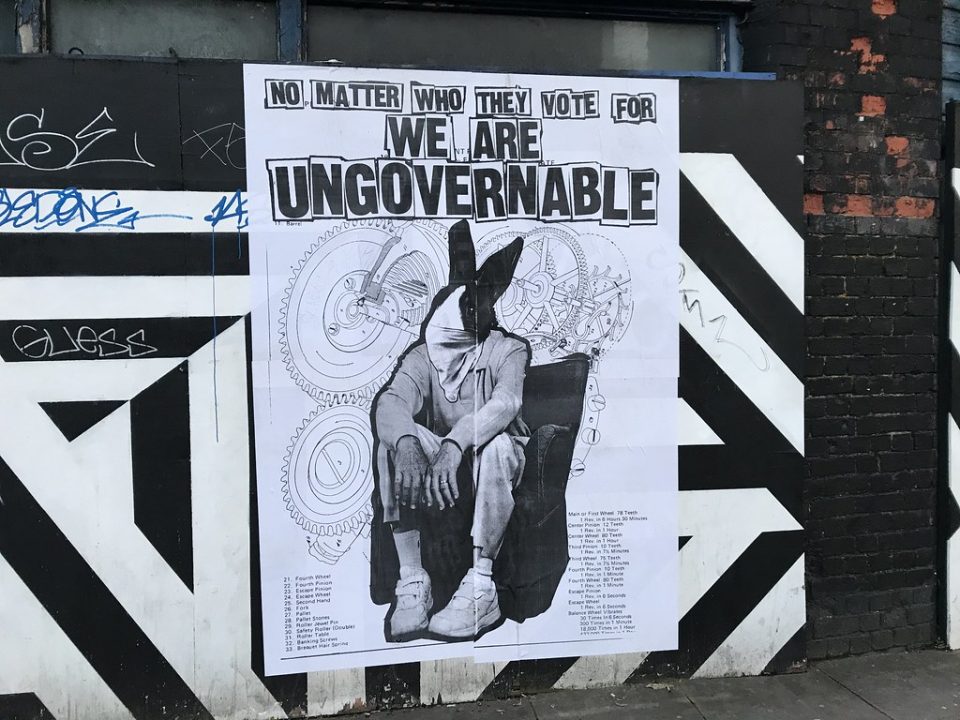 Politicians and the mainstream media continue to blather on about “insurrection” and the few ruffians who walked around the U.S. Capitol.

But the real insurrection that’s going on is being ignored.

And now, violent protestors in Oregon have sent a chilling message to America –‘We Are Ungovernable.’

Unfortunately, even as Joe Biden was speaking about peace and unity, his top aids were putting in place a ‘War on Domestic Terrorism’ – a war that will target almost entirely “right wing” organizations and citizens.

Christian homeschooling families to Catholic pro-lifers to Trump supporters were put on notice that Big Brother is watching.

The Biden black shirts are using the riot at the Capitol as the reason why the right-wingers need to be controlled, arrested, and deprogrammed.

Meanwhile, an actual insurrection has been going on in our nation for almost a year.

One that’s resulted in hundreds of millions of dollars in damage to both public and private property, the destruction of entire city blocks, wanton arson, robbery, rape, and murder.

And on January 20th, as Biden’s regime was entering the White House, insurgents in Portland, Oregon carried signs reading, “We Are Ungovernable” – echoing the police have been saying for months.

These black-clad insurrectionists smashed the windows and doors of the Democrat Party of Oregon headquarters and even spray-painted the anarchist symbol over the party sign.

In fact, they videoed the entire thing and posted it on social media.

Clearly violence and lawlessness is ok on Twitter, so long as the left-wing terrorists are the ones committing it.

The “protest” was billed as a demonstration against a laundry list of issues including Biden’s inauguration, law enforcement, murders committed by police, foreign wars, borders, racism, sexism, and government in general.

At one point, terrorists attacked Portland police officers on bicycles, with the mob taking one officer’s bike and throwing it and other objects at retreating police.

Eight people were arrested on charges that include rioting and reckless burning.

But according to the media and most politicians in DC, this is left-wing violence, and that’s ok.