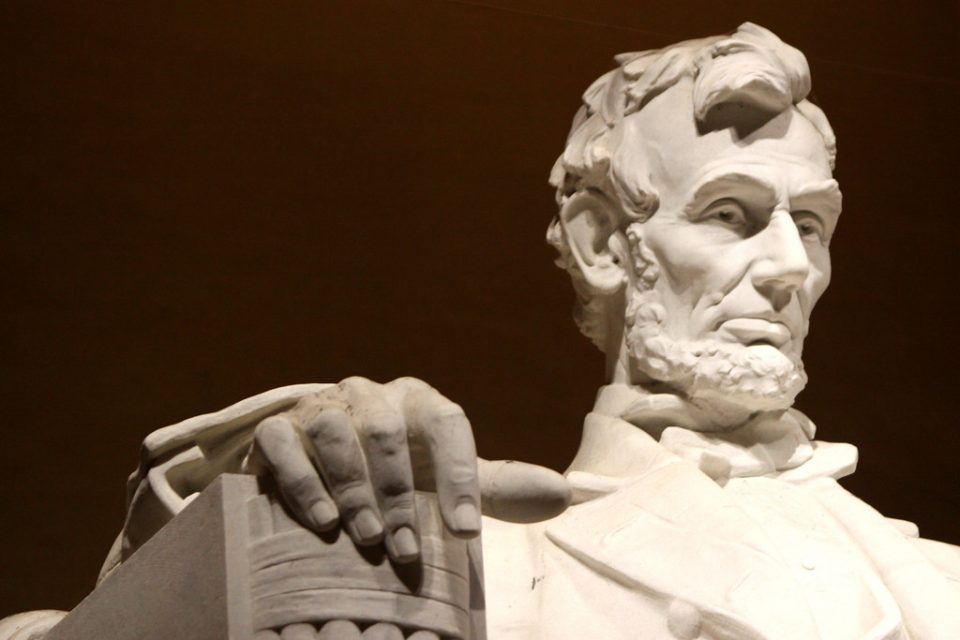 The folks over at the “Never-Trump” Lincoln Project just can’t catch a break.

Last week, they were forced to part ways with one co-founder after sexual harassment allegations were made public.

Now the Lincoln Project is back in hot water over this disgusting action.

Most well-run groups with morals and ethics don’t lose their founders over sexual harassment accusations.

The Lincoln Project is no such group.

In the past week, the Lincoln Project was forced to part ways with co-founder John Weaver after multiple young men came forward accusing him of sexual misconduct, grooming, and employment in exchange for sexual favors.

Now the Lincoln Project has lost another co-founder, Jennifer Horn.

Horn wrote in a statement to the New York Times that she had decided to resign due to several accusations of sexual misconduct leveled at John Weaver.

“Upon careful consideration, I have terminated my relationship with the Lincoln Project, effective immediately. John Weaver’s grotesque and inappropriate behavior, coupled with his longstanding deceptions concerning that behavior, are sickening,” Horn told the New York Times.

But what Horn didn’t mention is the fact that Weaver’s sexual misconduct has been no secret among political circles for decades.

Rick Wilson, another Lincoln Project co-founder, worked with Weaver for years and may have even participated in Weaver’s sexual activities, though no concrete evidence has been offered.

And political consultant, Karl Rove, was forced to admit he’s known about Weaver’s sexual misadventures for more than 30 years.

So the Lincoln Project believes Horn’s resignation has nothing to do with Weaver’s “grotesque and inappropriate” sexual misconduct.

In a released statement, the Lincoln Project noted that Horn had “requested from the Lincoln Project an immediate ‘signing bonus’ payment of $250,000 and $40,000 per month consulting contract” and made demands for a seat on the board, a podcast assignment, a talk show, and her own staff.

The statement continued, “The demands were unanimously rejected by the management committee and board. We immediately accepted Jennifer Horn’s resignation from the Lincoln Project.”

It seems Horn was actually willing to overlook Weaver’s known sexual behavior – so long as she was paid handsomely for it.

None of this comes as a surprise to us here at Deep State Journal.

We’ve been reporting about Rick Wilson, John Weaver, George Conway, Bill Kristol, and all the other corrupt individuals involved with the anti-conservative Lincoln Project from the beginning.

So the only question now is, who will be the next to go?