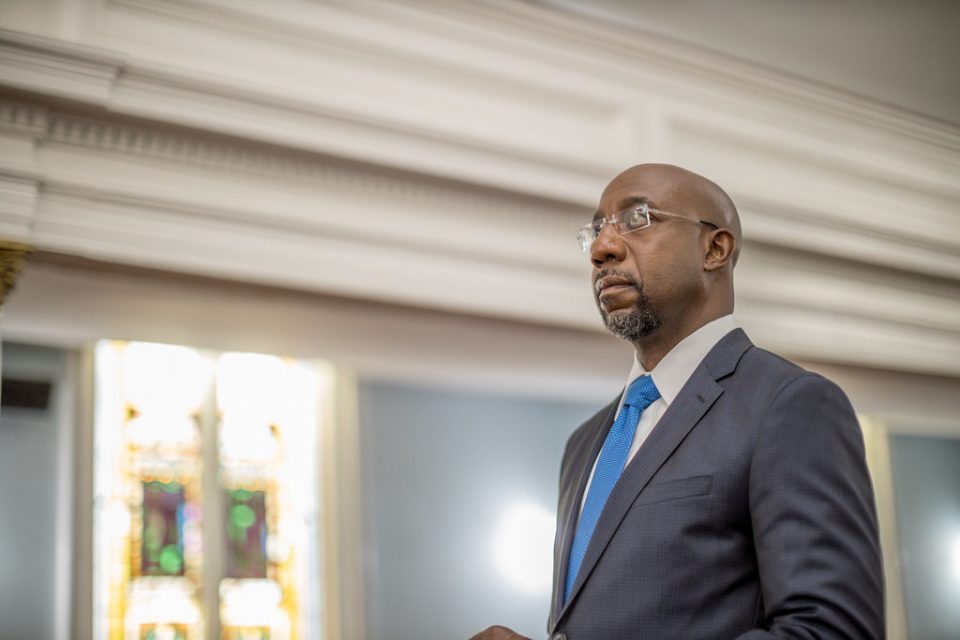 There are many who doubt the results of an election that saw two incumbent Republican senators lose.

The 2020 election turmoil, fraud, and abuse clearly rolled into 2021 during the Senate runoff election in Georgia.

After votes had been tallied, it was announced that Republican incumbents David Perdue and Kelly Loeffler had lost to Democrat Jon Ossoff and Raphael Warnock.

It was shocking that two generally mainstream Republicans had lost to two far-left radical socialists.

Now it turns out election fraud may actually be the reason.

According to the Atlanta Journal-Constitution, the Georgia state election board has unanimously voted to proceed with a full-on investigation into newly-elected Senator Raphael Warnock over potential voter registration misconduct while he served as board chairman on New Georgia Project – founded by none other than self-proclaimed “rightful Governor” Stacey Abrams.

Last December, Georgia’s secretary of state Brad Raffensperger announced his office was investigating the New Georgia Project and other groups for “repeatedly and aggressively” attempting to register “ineligible, out-of-state, or deceased voters” ahead of the January runoff election.

Raffensperger said at the time that, despite repeated warnings by his office, he had “received specific evidence that these groups have solicited voter registrations from ineligible individuals who have passed away or live out of state.”

This evidence included three mailers that arrived on Raffensperger’s own front doorstep – urging his deceased son to register to vote!

According to an investigator with Raffensperger’s office, the New Georgia Project is also accused of failing to meet the state’s deadline of returning voter registration applications.

Georgia’s state election rules require all applications be submitted within 10 days after they are received back from the voter.

Allegedly, New Georgia Project delivered more than a thousand voter registration applications to the Gwinnett County elections office after the 10-day period in 2019.

While Warnock may not lose his special election seat right now, he is up for reelection in 2022.

We will keep you posted on this developing story.