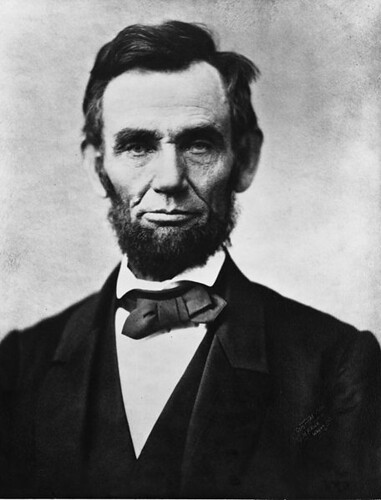 The fully disgraced anti-Trump Lincoln Project appears to be nearing its end.

The group just couldn’t hold it together in the face of sex scandals and America’s realization that they were just a bunch of grifters.

That’s why this group of “top” GOP officials held a secret meeting to do this as the Lincoln Project implodes.

Deep State Journal and other news outlets were made aware of a growing number of former-GOP officials who are making new plans to combat conservatism.

They are self-described “Never-Trumpers” and have been quite vocal about their hatred of Trump from the very beginning.

Now, with the implosion of the anti-Trump Lincoln Project, these RINOs are banding together to try and fill the void.

According to a recent Reuters report, this group of “unnamed officials” held a Zoom call last week to discuss forming a “center-right breakaway party,” accusing the Republican Party “as unwilling to stand up to former President Donald Trump and his attempts to undermine U.S. democracy.”

According to Reuters, the plan would be to run their own candidates as well as endorse “center-right” candidates.

Basically this group of neo-cons, RINOs, Never-Trumpers, and disgraced consultants are looking to put even more liberals in office – so, nothing new for them!

Unsurprisingly, one of the co-hosts of the call was Evan McMullin – the former chief policy director for the House Republican Conference and who ran as an independent in the 2016 presidential election.

McMullin told Reuters, “Large portions of the Republican Party are radicalizing and threatening American democracy.  The party needs to recommit to truth, reason, and founding ideals, or there clearly needs to be something new.”

Another option McMullin said would be forming a “faction” that would operate either inside the current Republican Party or outside of it.

According to the Reuters report, the current names under consideration for their new party are the “Integrity Party” and “Center-Right Party.”

Of course, this is exactly what we expected from these disgruntled, big-government statist politicians.

At least once they have their own party, it’ll be real easy to know who to stay far, far away from.