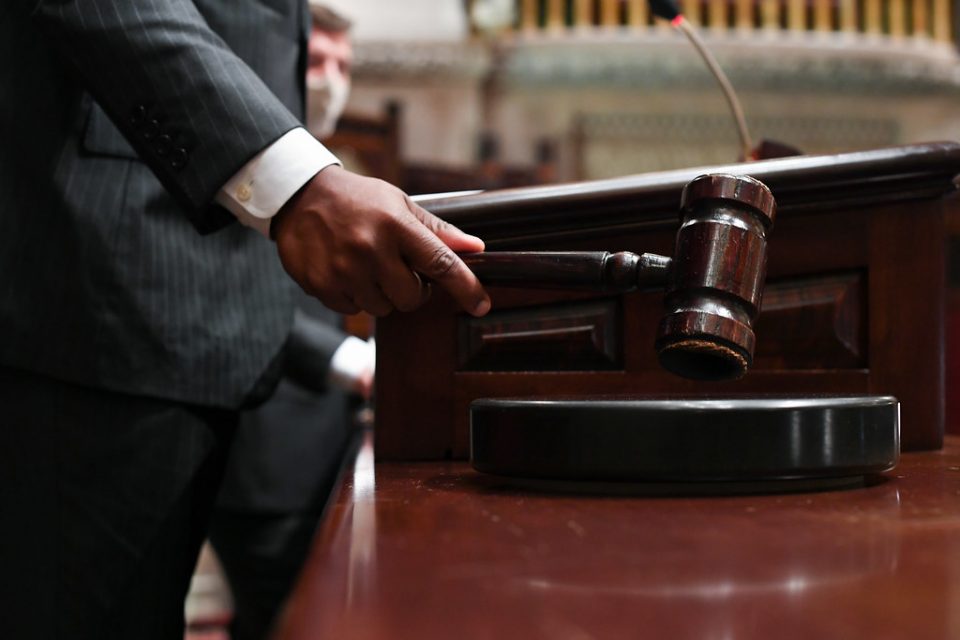 House Democrats are wasting no time in trying to ram through their radical agenda.

They have a busy March scheduled with votes on the COVID relief bill and sweeping election legislation that federalizes all elections.

Now it appears this anti-Christian legislation will be rammed through Congress as well.

With the show trial of Donald Trump behind them, House and Senate Democrats are preparing an onslaught of socialist legislation like we’ve never seen before.

First up will be their pork-laden $1.9 trillion COVID relief bill – which includes everything from a $15 minimum wage to billions upon billions of foreign aid.

Once they ram that legislation through the House – and maybe even before it – Speaker Pelosi and President Biden are set to pass two massive power-grabs that will change our nation forever.

The first of these is the grossly misnamed “Equality Act,” which is expected to advance in Congress this week or next.

If this bill passes, anyone who opposes things like gay marriage, biological males competing in women’s sports, or gender reassignments will be considered a criminal. Biden recently tweeted:

However, Biden purposefully leaves out that this bill does so much more.

The Equality Act will redefine gender discrimination, would provide abortion on demand, end our nation’s longstanding prohibition of taxpayer-funded abortions, and remove conscience protections for doctors and nurses of faith.

It means biological men will be allowed to compete in women’s sports, and young girls and women will be forced to share locker rooms and restrooms with men.

Denise Harle, senior counsel with Alliance Defending Freedom, explains what this will look like.

“In Alaska, the city of Anchorage had a law like this and punished a faith-based homeless shelter for battered women and actually forced them to allow biological men who identified as women to sleep and change clothes alongside these women, most of whom were victims of rape and sex trafficking and actually prosecuted (the shelter) under the law, trying to shut down this Christian shelter,” Harle said in an interview with CBN.

More ominously is the fact that the bill would force churches and faith-based businesses to hire employees whose beliefs don’t line-up with Biblical beliefs.

In Virginia, which passed a similar law last year, “Churches are banned from having a dress code, having a code of conduct for their employees. Even asking in interviews if potential employees share core religious beliefs,” Harle said.

In reality, the so-called “Equality Act” treats people of faith as second-class citizens, if not criminals.

So much for equality.