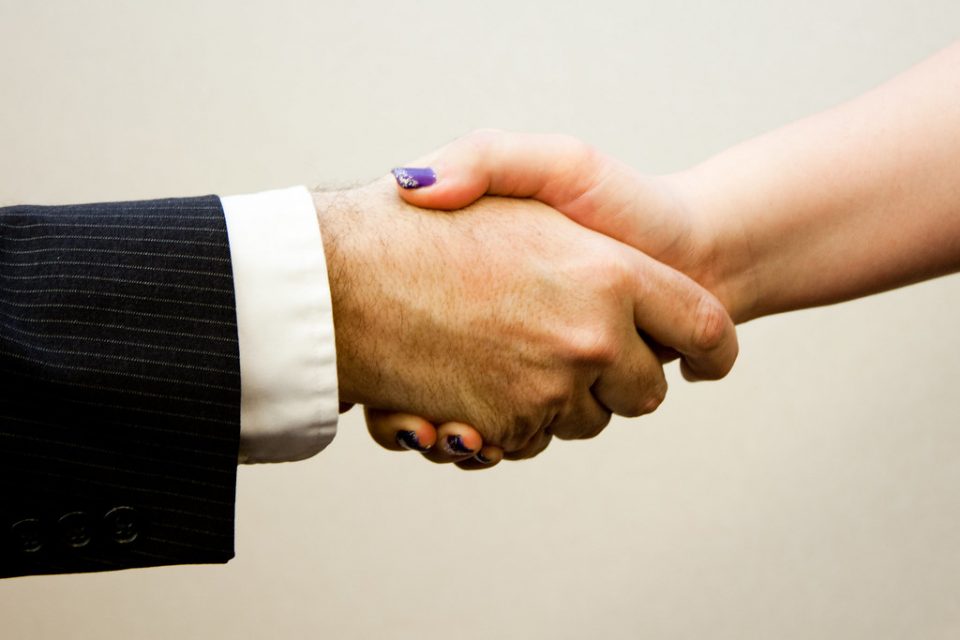 Democrat Governor of California Gavin Newsome is currently facing an almost certain recall for his mishandling of COVID.

Now, another Democrat governor is under investigation for a shocking “secret deal.”

As Joe Biden’s poll numbers plummet each day, many of his Democrat cronies in state office are facing some major scandals.

While Andrew Cuomo is taking up most of the front page news these days, California Governor Gavin Newsome faces a recall election that could kick him out of office.

In Oregon, Governor Kate Brown has mishandled the pandemic and the ongoing BLM/Antifa riots so poorly that five counties will vote on ceding from the state and joining Idaho instead.

And now in Michigan, Governor Gretchen Whitmer is under investigation for making a “secret deal” with her former state health department director.

On Tuesday, a statement was issued by Michigan Republicans calling on Whitmer and former Department of Health Director Robert Gordon to immediately release all information regarding a $155,506 payout in taxpayers dollars upon Gordon’s departure.

They have also called on the state legislature to “issue subpoenas and hold hearings to answer a very simple question — why is Gov. Whitmer buying the silence of a former government employee, the state’s top public health official, in the middle of a global pandemic?”

According to Republican Michigan Senator Jim Runestad, the confidentiality agreement between Whitmer and the former health director “just adds another wrinkle to the problem.”

So, as Cuomo attempts to dodge sexual harassment accusations and nursing home deaths – Newsome is fighting for his political life in California, Kate Brown is trying to keep Oregon in one piece, and Governor Whitmer is facing an investigation for paying off Michigan’s former health director with taxpayer money.

It’s ironic that the common denominator in all these cases involves the Democrats and their highly questionable – if not illegal – mishandling of the coronavirus pandemic.

Biden Administration Could Be Done Due to This Major Criminal Investigation