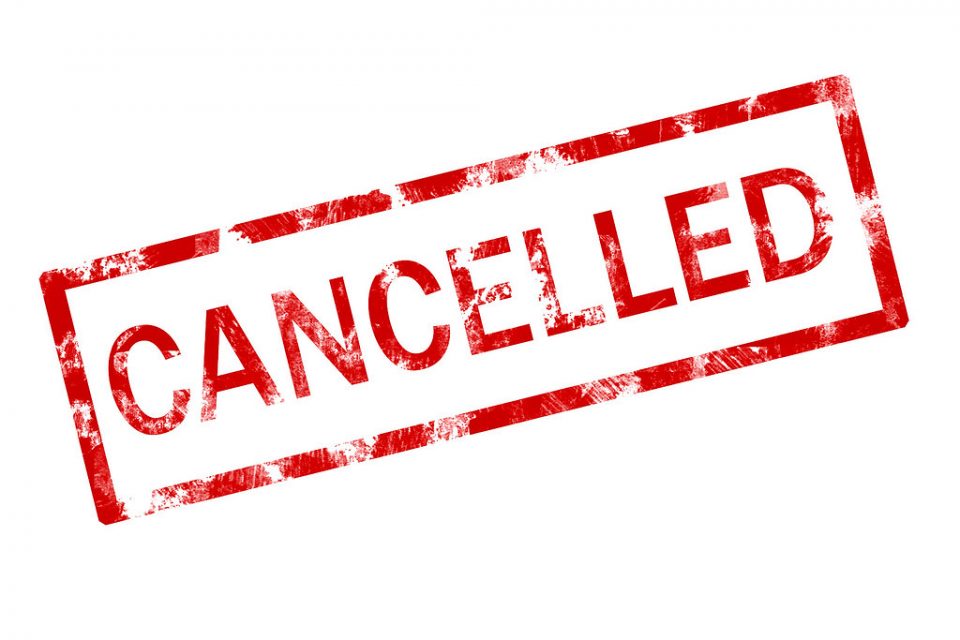 The fallout from the tidal wave of cancel culture floods our lives daily.

Almost every day we hear of another major corporation bowing down to the ‘woke’ mob.

Now this newly ‘woke’ big business just made kneeling to the cancel culture the new “normal.”

If the actions of the “cancel culture” social justice warriors weren’t so dangerous, the entire situation would be a comedy of epic proportions.

In fact, some are outright ridiculous.

No more Aunt Jemima, despite the family of the original Aunt Jemima urging the company to keep the name.

Streets and schools are being renamed and statues torn down.

In Manassas, Virginia, Stonewall Jackson High School (history buffs will recognize this as the site of two major Civil War battles) changed its name to Unity Reed High School, whatever or whoever the heck that is.

The school goes by U.R. High for short.

Disney has also gotten in on the trend, removing classics like Dumbo, Peter Pan, and The Aristocats from the children’s section on Disney+.

Even country music has followed suit, with the band Lady Antebellum changing its name to Lady ‘A’ because “antebellum” means “before the war.”

And although antebellum is a word that’s been used for centuries and is nothing more than a reference to a certain time in history, because this is the United States and Lady Antebellum is a country music band, obviously the word “antebellum” is racist because, you know, the Civil War.

Ironically, in their wokeness, the band ended up steamrolling a black singer who had gone by the name “Lady A” for years.

And the Dixie Chicks – who were already ahead of the woke game for their time – are now just “The Chicks” because Dixie refers to the Old South and we can’t talk about the South at all.

There’s no news yet on when the LGBT movement will attack The Chicks for their clearly sexist and transphobic binary name.

But just when you thought it couldn’t get more ridiculous, international beauty company Unilever has announced they will be dropping the word “normal” from all their beauty products.

According to a BBC report, Unilever, which manufactures popular brands such as Dove and Axe, says the term “normal” will be removed from all marketing and packaging in order to provide a “more inclusive definition of beauty” regarding “body shape, size, proportion, and skin color.”

“The London-based firm, which also owns the Simple and Sure beauty brands, is set to make the changes over the next year,” the BBC reports.

The president of Unilever, Sunny Jain, said, “We know that removing ‘normal’ from our products and packaging will not fix the problem alone, but it is an important step forward.”

At least 200 beauty products will need to be rebranded.

So, what does all this mean?

The prices for Unilever products will go up since someone has to pay for this rebranding and it’s unlikely to be Sunny Jain or the CEO.

Second, stupidity will reign supreme as shampoo, conditioner, and skincare will no longer be advertised as for “normal to dry” hair and skin, but for “dry and damaged” hair and skin.

This multi-million dollar effort comes in response to a “study” that revealed using the word ‘normal’ on products “makes most people feel excluded.”

The problem is now they’re excluding “normal” people which is, well, just about most people.