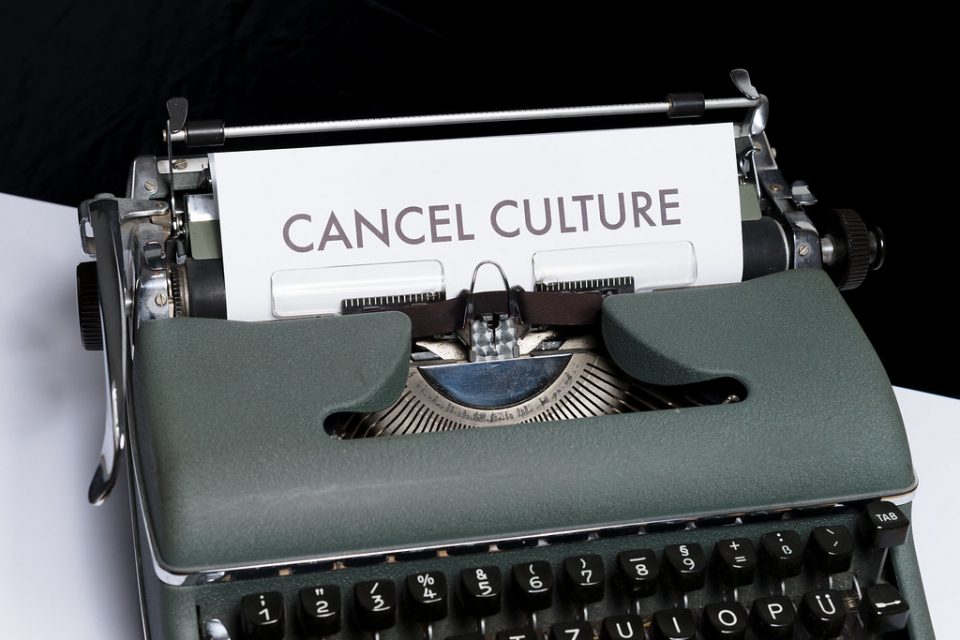 There is one thing you can say for sure about the “woke” left, they don’t give up – even if it costs people their jobs.

Big Tech has joined their brothers in big business in caving to the pressure from the left-wing extremists.

But this rush by Big Tech to embrace the “woke” cancel culture is costing people jobs.

Since purchasing Sprint, T-Mobile has become one of the country’s top three cellphone services.

All of this despite T-Mobile’s odd affinity for hot pink and those annoying commercials.

Now the wireless giant is embracing the woke cancel culture by forcing employees to fill out a “white privilege” survey.

This isn’t about the company addressing employees they believe are acting inappropriately or have had complaints filed against them. No, that might make sense. Well, even then, not really.

According to T-Mobile – a multi-billion dollar company that uses parts and materials manufactured by both child and slave labor – so long as you are white, you automatically have white privilege.

But with the checklist, T-Mobile can determine just how much white privilege you have.

The checklist comes with a whopping twenty different “privileged” instances and examples for employees to check off.

I can turn on the television or open the front page of the paper and see people of my race widely represented.

I can choose blemish cover or bandages in flesh color and have them more or less match my skin.

And the insanity continues with a series of questions that harken back more to the 1950s Jim Crow era than 21st century “enlightened” thought.

The checklist was created by Peggy McIntosh who is an American “feminist anti-racism activist” and also a senior research scientist at the Wellesley Centers for Women.

Research conducted by staff here at Deep State Journal revealed that Ms. McIntosh is responsible for a number of anti-white, flat-out racist publications throughout the years.

Oh, and Peggy is also white.

Our researchers haven’t discovered just what it is about her background or education that makes her an expert on how black people feel about these various topics.

But things like experience, credentials, science, and facts don’t matter to the ‘woke’ activists and their collectivist mindset to denounce individual freedoms, science, American history, American culture, and anything else that makes this nation so great.

Which despite its flaws, blemishes, and mistakes – and there are many – the United States is still the greatest nation on earth.

Where’s the checklist for that?

Biden Administration Could Be Done Due to This Major Criminal Investigation