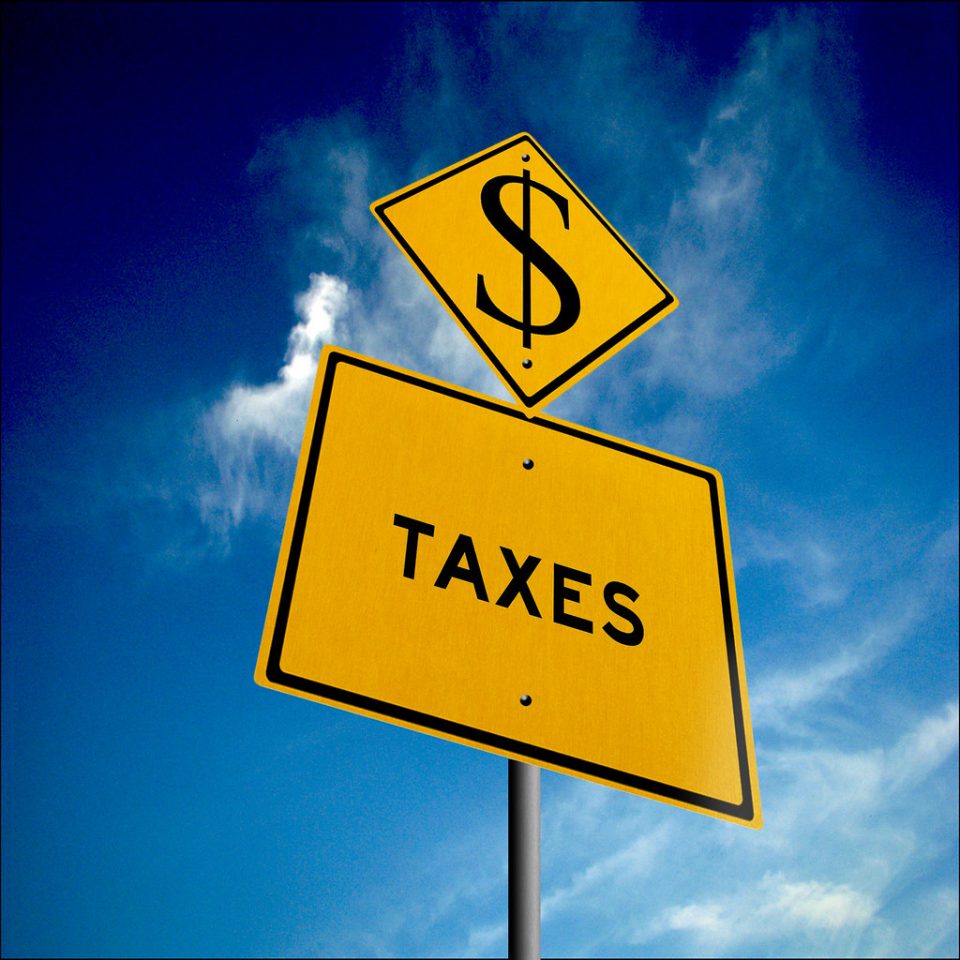 The Biden presidency is off to a socialist start.

In just three months, Joe Biden has pushed more spending and more debt than anyone thought he would.

If anyone thought Joe Biden was going to be the more “moderate” President, they were dead wrong.

Biden has already pushed through huge spending bills, major government programs, as well as executive orders that will further bankrupt the nation.

Of course, someone has to pay for all these socialist programs.

And that someone is you!

Americans have already seen spikes in gas and food prices, and soon will see tax increases on just about everything – starting with Uncle Joe’s corporate tax hikes.

And knowing that many corporations would leave the U.S. for countries with far lower tax rates, the Biden administration is staying one step ahead by calling on the whole world to raise their corporate tax rates.

Liberal site Axios reported earlier this week that Treasury Secretary Janet Yellen will be sounding the alarm on behalf of the Biden administration to call for a global minimum corporate tax rate to prevent U.S. companies from taking their businesses overseas.

“By trying to convince other countries to impose a global minimum tax, Yellen is acknowledging the risks to the American economy if it acts alone in raising corporate rates,” reports Axios. While the largest tax hike in almost three decades is being touted by the Biden administration as a way to fund the over $2-trillion dollar “American Jobs Act” – also known as “infrastructure” – in reality, the tax increase will fund initiatives such as climate change research, so-called “green” energy, and free education.

According to an excerpt of Yellen’s expected remarks obtained by Axios, Yellen will make the argument to other nations that a tax rate minimum will ensure they have enough money to maintain their governments and ensure economic “competitiveness” worldwide.

“Competitiveness is about more than how U.S.-headquartered companies fare against other companies in global merger and acquisition bids. It is about making sure that governments have

stable tax systems that raise sufficient revenue to invest in essential public goods and respond to crises, and that all citizens fairly share the burden of financing government,” Axios reported.

“We are working with G20 nations to agree to a global minimum corporate tax rate that can stop the race to the bottom.”

It’s important to note that Biden’s actions are in stark contrast to those of Donald Trump who slashed the U.S. corporate tax rate from 35% to 21%, correctly arguing that the 35% tax – the highest in the world – put American companies at a global disadvantage and resulted in many U.S. companies moving their businesses overseas.

Dr. Fauci Just Had This Shocking Thing to Say About Vaccine Passports