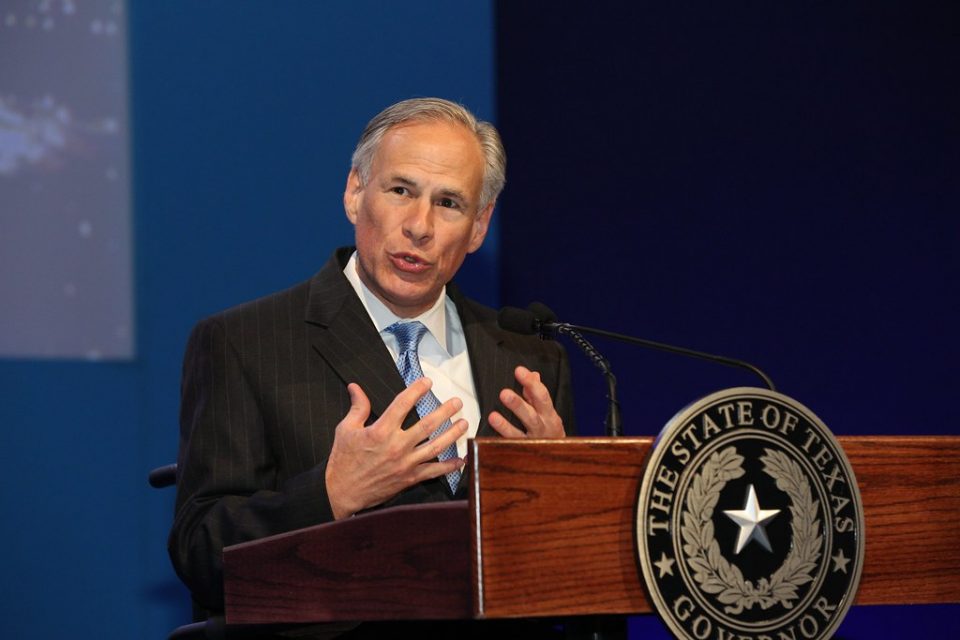 First they said, “14 days to slow the spread.” Then they added masks, enforced shutdowns, and social distancing.

Then they began taking away our freedom to worship. Now they are talking about forcing people to have “vaccine passports” in order to travel and enter businesses.

But Texas Governor Greg Abbott just sent this strong message to all the freedom-crushing leftists.

Democrats and socialist activists have been pushing the idea of a vaccine passport for months, claiming it will help businesses safely reopen around the country.

And while the Biden administration publicly says they will not impose a federal vaccine passport on Americans, they are working behind the scenes to encourage businesses to require people to “show your papers.”

As readers of Deep State Journal know, vaccine passports are discriminatory, an invasion of privacy, and will most certainly lead America on a path to a scoring system that will restrict citizens’ rights based on things like the vaccine, wealth, and even race.

But Governors like Texas’ Greg Abbott realize the dangers of such a system. Abbott, like Governor DeSantis in Florida, has banned government-mandated vaccine passports in his state through executive order.

“I have said all along, these vaccines are always voluntary and never forced. Government should not require any Texan to show proof of vaccination and reveal private health information just to go about their daily lives. That is why I issued an executive order that prohibits government-mandated vaccine passports in Texas,” Abbott said.

“We will continue to vaccinate more Texans and protect public health, and we will do so without treading on Texans’ personal freedoms,” Abbott added.

Governor Abbott also posted a tweet the same day as the executive order to say, “Don’t tread on our personal freedoms.”

But blue state Governors like New York’s embattled Andrew Cuomo have already instituted a vaccine passport – violating the rights of every single one of his constituents.

Cuomo and IBM dreamed up a program called Excelsior Pass that has already run into issues – like only being useable on cell phones that are not more than 4 or 5 years old.

They’ve also found that the forced renewal of the passport every 30 days is near impossible.

It additionally appears that no one realized until after the program launched that the system can’t communicate with other state passport databases – so if you have a vaccine passport from a different state, you’re out of luck in New York.

And, most importantly, anyone with just a bit of technical knowledge and time on their hands can steal your information and your vaccination passport.

The security protocols put in place are lax, making it incredibly easy to have your identity stolen.

But to the socialist “do-gooders” and left-wing politicians, as long as they get to control more people, they’re satisfied.

It’s time for Americans to step up and make their voices heard.

Vaccine passports are just the next step in the socialist playbook.

Dr. Fauci Just Had This Shocking Thing to Say About Vaccine Passports