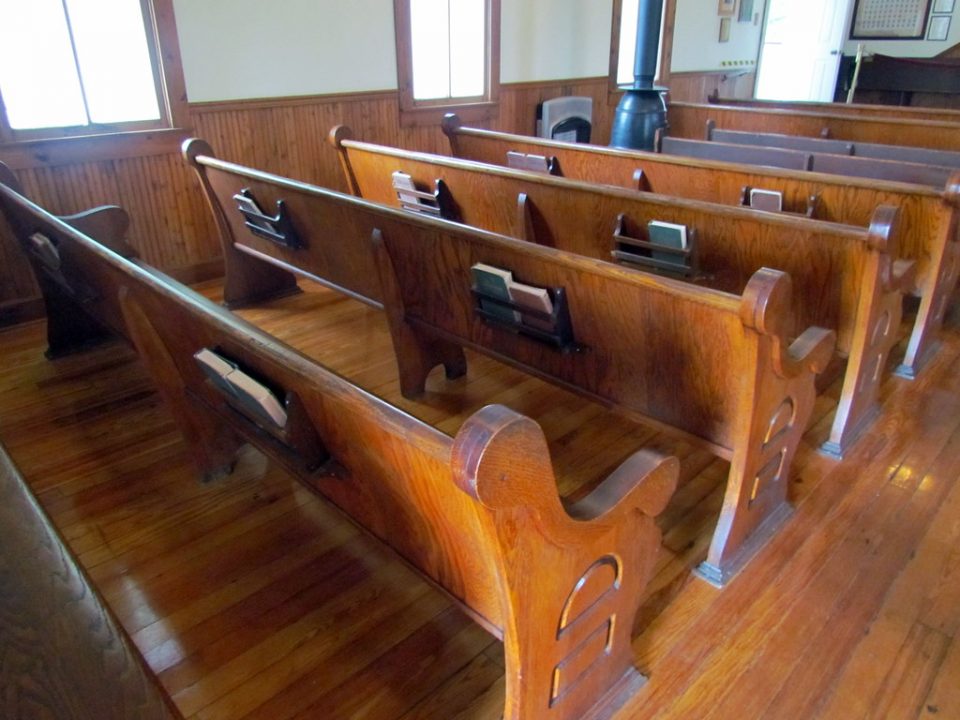 One thing the COVID pandemic has brought to light is how the government really feels about the Christian faith.

While some courts are finally overturning the illegal lockdowns and regulations forced on places of worship, one church in Canada remains locked down and even barricaded by police for one shocking reason.

Back in February, Pastor James Coates of GraceLife Church in Alberta, Canada was arrested, tried under a cloak of secrecy, then thrown into a dank prison cell.

The reason? Because this man of God refused to adhere to the outrageous government mandates that said his church must remain closed over COVID fears.

After spending almost three months in prison, Pastor Coates has finally been released from jail – in large part due to the massive outpouring of support not just from his congregants, but from people around the globe.

Although, it also helped that the Canadian government’s hypocrisy was made glaringly obvious when they released a known violent rapist from jail but kept Pastor Coates imprisoned for holding church services.

Upon his release, the pastor did as any good man of God would do – he returned to the pulpit and the congregation returned to their pews. In fact, GraceLife Church was packed.

But government officials in Alberta just could not allow this “illegal activity” and have since responded by surrounding the church with not just one, but two, physical barriers blocking access to the church along with the presence of the Royal Canadian Mounted Police.

However, police could not show any documentation to church officials to prove they were there following legitimate orders.

But even more appalling is the fact that GraceLife Church has not had one COVID case despite openly meeting since last summer.

Not only that, but the province has already fully vaccinated over 20% of its population in the “target demographic” of those 65-years and older.

Church members and supporters of Pastor Coates have been protesting outside the church barricades since last week and even held an impromptu worship service.

Over the weekend, a group of rightfully angry church members and supporters tried to tear down the fence.

Alberta Health Services announced they will continue to prevent access to congregants until GraceLife can “demonstrate the ability to comply with Alberta’s Chief Medical Officer of Health’s restrictions.”

And, in a nutshell, this is what the pandemic is really about – compliance.

The leaders of Canada, the United States, and around the globe don’t really care about a manufactured virus with a 99% survival rate.

They simply want to train people to “comply”… or else.