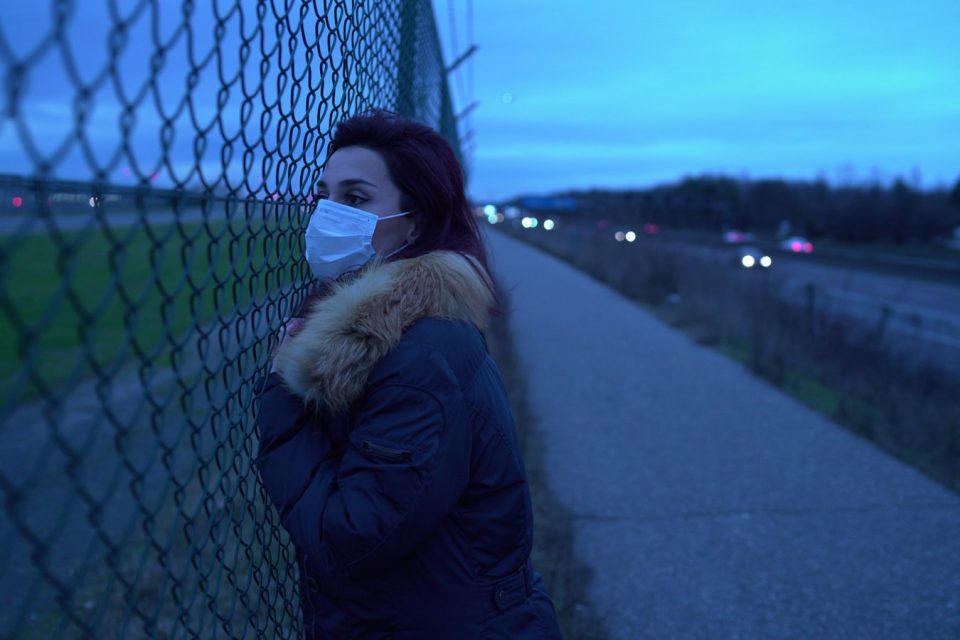 Just as the Communist Chinese coronavirus continues to make its way around the globe, politicians continue to use the crises to crush liberty.

Now a recent study published by the National Institute of Health proves that face masks have been useless all along.

From the very beginning of the pandemic, politicians in both parties have looked for ways to take more power.

And if there were still any doubts left that the government’s response to COVID has been anything but a naked power-grab, this new scientific report puts those to rest.

A Stanford University study has finally proven that face masks have absolutely zero chance of preventing the spread of Covid-19.

The study was conducted by Stanford University’s Baruch Vainshelboim who cited 67 scholars, doctors, scientists, and a number of medical studies to support his scientific conclusions.

Naturally, when we saw the report, we assumed someone would cover it.

Afterall, this is big news.

In fact, this news isn’t even political.

You’d think this would be wildly reported by all those “trust the science” liberals in the mainstream media.

You know the ones.

They claim the mantle of “science” on global warming – wait, I mean climate change – and yet ignore biology when it comes to aborting children or deciding how many genders there are. (Is it 47 now? I think we lost count.)

In fact, the study was even published on the government’s website for the National Center for Biotechnological Information (NCBI) – a branch of the National Institute for Health (NIH).

But, as our readers are likely not surprised, this story was picked up by exactly ZERO mainstream news outlets.

As for Big Tech, they suspended any individuals who posted about it.

Political strategist Steve Cortes tweeted an excerpt from the report along with the link to the government website and Twitter suspended his account, potentially indefinitely, for violating its policies against COVID “misinformation.”

But of course, none of this is about science, truth, or fact.

The left is only about one thing – power. And they’ll do whatever necessary to get it, even if it means ignoring the real science and making up their own .