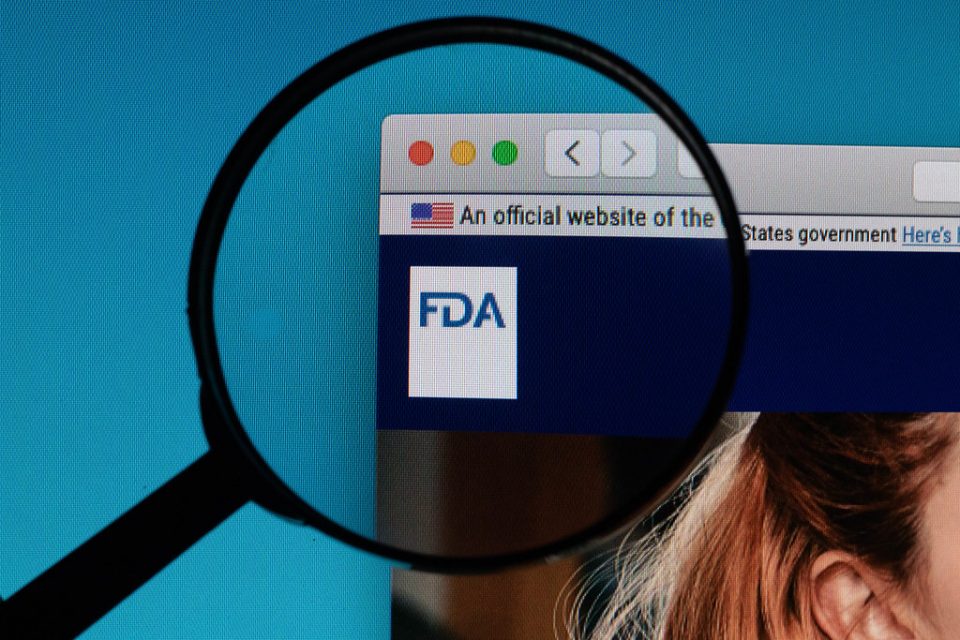 American taxpayers are forced every year to hand over their hard-earned dollars to pay for some strange medical experiments.

But no one saw this disgusting practice coming.

The FDA has just been exposed for buying aborted babies for this sickening reason.

We’ve been hearing about some bizarre and revolting medical experiments being done around the world in the last week.

First, we learned that scientists in Communist China have developed a half-monkey, half-human embryo – which, supposedly, these hybrid human-apes will be used for organ harvesting.

Who knew that Planet of the Apes was actually a prophecy and not sci-fi entertainment?

But, not to be outdone, one medical research experiment being done here in the United States is nothing less than appalling and horrifying.

According to a 600-page report from government watchdog group Judicial Watch, the Food and Drug Administration has been purchasing body parts of aborted babies for use in a medical experiment to “humanize” mice.

Yes, our tax dollars aren’t just going towards killing unborn children, now our money is being used to buy them.

But it gets worse. Emails obtained by Judicial Watch confirm that the FDA requested and purchased organs of babies aborted at up to 24 weeks gestation – when a baby can often survive outside the womb with proper medical attention.

Americans may be somewhat jaded after hearing pro-life activists warn about Planned Parenthood haggling over the price of aborted babies’ lungs and livers at dinner parties, but this time, it’s the U.S. government trafficking and purchasing baby body parts.

Emails uncovered by Judicial Watch between the FDA and fetal tissue procurement company Advanced Bioscience Resources out of California show that the FDA spent tens of thousands of taxpayer dollars purchasing “fresh and never frozen” aborted baby parts for their unethical experiments.

Advanced Bioscience Resources is one of the oldest baby tissue firms and makes millions every year selling harvested lungs, livers, eyeballs, brains, and other baby body parts at a huge profit.

These Nazi-like experiments should sicken any rational human being.

Unfortunately, this is likely only the tip of the iceberg in horrifying government medical experiments.