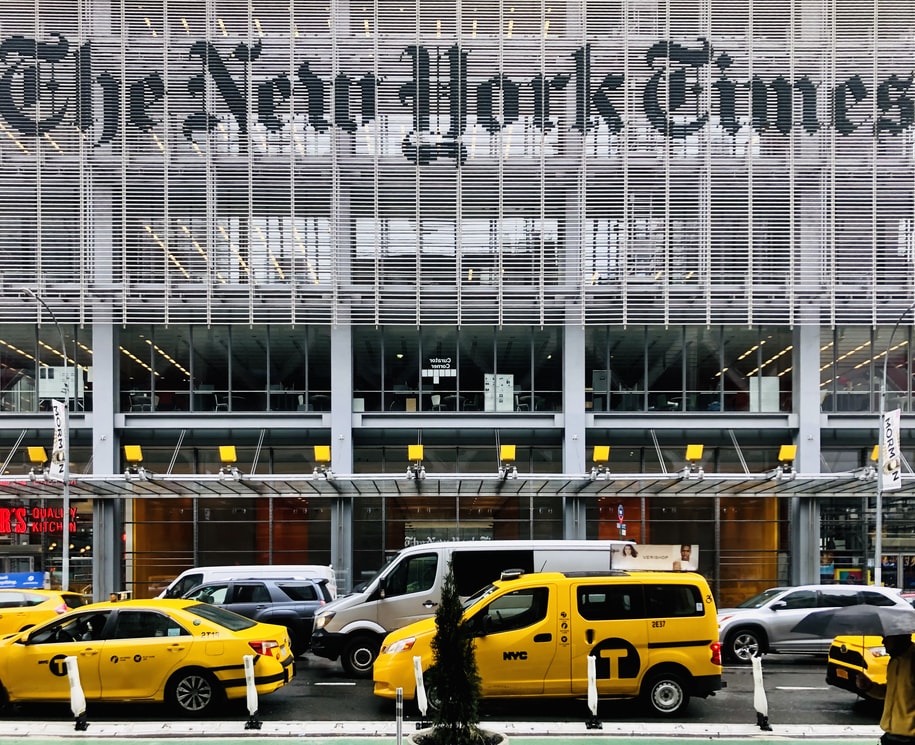 Few Americans believe much, if anything, the New York Times reports anymore.

The stories run by the liberal newspaper are filled with misinformation, fabrications, and flat-out lies.

In fact, just recently, one New York Times columnist made an outrageous claim about the ongoing riots.

There’s no question that the so-called “mainstream media” is nothing more than mouthpieces for the Democrats and “Never-Trump” Republicans.

Any writer with an ounce of integrity has either since left the New York Times or were forced out.

But not columnist Paul Krugman.

Krugman is a columnist at the New York Times and a former economics professor at MIT and Princeton University.

Like most in the media business, he is a self-described liberal Democrat and Hillary Clinton fanatic.

He’s also famous for penning an article claiming that the growth of the internet would eventually plateau and have no more impact on the economy than the fax machine.

But it hasn’t stopped the New York Times from publishing his pieces.

Now in a recent tweet, Krugman suggested that the ongoing violence, arson, rapes, robberies, looting, and murders that’s plagued cities across the nation over the last year were just a figment of Republicans’ imaginations.

He also complained that Republicans are only concerned about immigration and the deficit.

“In reality, given that GOP supporters believe that rampaging mobs burned and looted major cities — somehow without the people actually living in those cities noticing — getting them to see facts about something as abstract as the deficit is a hopeless cause.” Krugman tweeted.

Perhaps Krugman could’ve asked the residents and business owners who had their personal property looted or destroyed if they were just imagining things too.

“The idea that our big cities were under threat is pure malevolent fantasy; BLM may have been the best-behaved protest movement in history.” Krugman stated in another thread on Twitter.

Seems Krugman hasn’t heard about the 18 deaths or $2 billion dollars in property damage several cities experienced during these well-behaved protests.

Like his left-wing counterparts, Krugman spreads blatant lies to get the American people to believe the propaganda the Democrats are pushing.

The sad part is, people believe it.