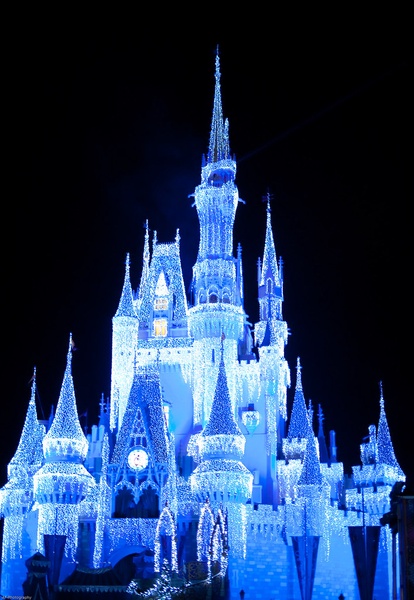 First they went after Dr. Seuss, then Zippity Doo Dah – now Disney has to kill off this beloved character in order to appease the ‘woke’ mob once more.

The radical social justice ‘woke’ warriors have continued their unrelenting assault on American history, literature, music, art, and anything else they decide they don’t like.

They quickly went from Confederate monuments to statues of Lincoln, Roosevelt, Wilson, and other presidents.

The University of Virginia, founded by Thomas Jefferson, is now looking for ways to cut ties with the Founding Father.

It is sickening and it is literally a play out of the Marxist playbook.

Yet many Americans, especially in corporate America, pretend not to see what’s going on.

Disneyland in Anaheim, California had finally reopened last week after being shut down for more than a year due to the pandemic.

But the park wasn’t open for a full week before the woke mob found something new they didn’t like about it.

It appears people are upset about the Prince kissing Snow White while she is asleep.

Yes. These people are upset over a cartoon and its portrayal on a carnival ride.

One socialist activist said that it could not “possibly be true love” because Snow White did not give her consent.

Another stated, “It’s hard to understand why the Disneyland of 2021 would choose to add a scene with such old-fashioned ideas of what a man is allowed to do to a woman, especially given the company’s current emphasis on removing problematic scenes from rides like Jungle Cruise and Splash Mountain.”

No, what is really hard to understand is how grown men and women conjure up these bizarre offenses over fairytales, cartoons, and carnival rides.

What’s even more ridiculous is the fact the ride had already been revamped out of wokeness.

The ride previously focused on the Wicked Queen and Snow White’s “Scary Journey,” but creators decided to take a more lighthearted approach with the Prince giving Snow White her “true love’s kiss” in the end, which then breaks the Queen’s curse and Snow White awakens.

It’s a sick world when adults can’t enjoy the innocence of a story from the 1930s and makes a political agenda out of it instead.

And it’s an even sicker world when companies like Disney cater to the ‘woke warriors’ and destroy their own brand for a group they will never be able appease.

We are betting the ride will be “fixed” and Snow White will just have to stay dead forever without her “true love’s kiss.”