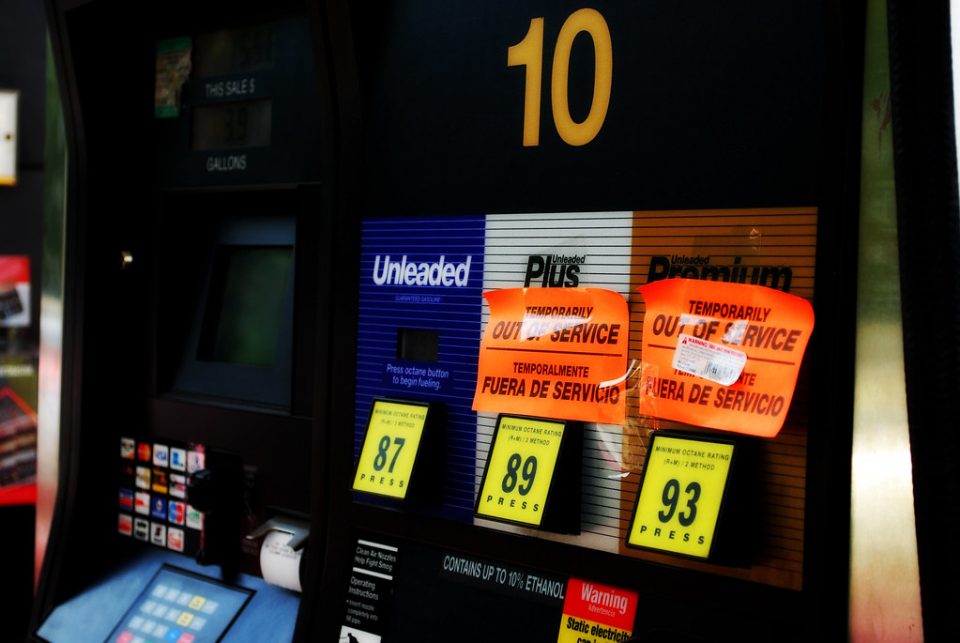 But we could be seeing an even bigger hike at the gas pumps in the upcoming weeks.

Because this massive U.S. oil and gas pipeline just got shut down by what may be an act of war.

Colonial Pipeline, one of the nation’s biggest operators of oil and gas pipelines, was forced to shut down its entire operations network on Friday after a cyberattack hit the company.

The subsequent shutdown has raised fears of a major price hike at the gas pumps just in time for the Memorial Day holiday weekend.

But the attack has also drawn attention to how vulnerable our energy infrastructure is to hackers around the world.

As the source of nearly half of the east coast’s fuel supply, Colonial Pipeline transports 2.5-million barrels per day of gasoline, diesel, jet fuel, and other refined products through 5,500 miles of pipelines linking refineries as far away as the Gulf Coast to the eastern and southern United States.

The company said it was forced to shut down in order to contain the threat of the cyber-attack.

While the U.S. government investigation into the attack is in its early stages, most believe it is the work of a highly professional international cybercriminal group known as “DarkSide.”

DarkSide is well-known in the cybersecurity world for deploying ransomware in targets in the U.S. and around the world while avoiding targets in former Soviet Union states – leading most security experts to surmise they are a Russian outfit.

Colonial officials say the malicious software in question from the attack was ransomware.

In addition to the investigation by the U.S. government, Colonial has engaged an outside cybersecurity firm to conduct its own investigation.

Cybersecurity insiders say the company FireEye has been brought in to respond to the attack, but FireEye has declined to comment.

In addition, Colonial officials have refused to provide further details or say how long the pipelines will remain shut down.

Andrew Lipow, president of Lipow Oil Associates, said in regard to the shutdown, “As every day goes by, it becomes a greater and greater impact on Gulf Coast oil refining. Refiners would have to react by reducing crude processing because they’ve lost part of the distribution system.”

Some experts are warning that we may see gas outages if Colonial Pipeline stays shutdown beyond four or five days.

Worse, this cyberattack was likely committed by a foreign country and could be considered an act of war – and unless action is taken soon, an attack will occur again.

But Biden’s proposed “infrastructure plan” will do almost nothing to defend us from future attacks – in fact, Biden’s policies will make our nation vulnerable on every front.

From known terrorists coming through our porous borders, to the Communist Chinese releasing COVID, to these cyber-attacks, the Biden administration has certainly laid out the ‘Welcome’ mat to our enemies.