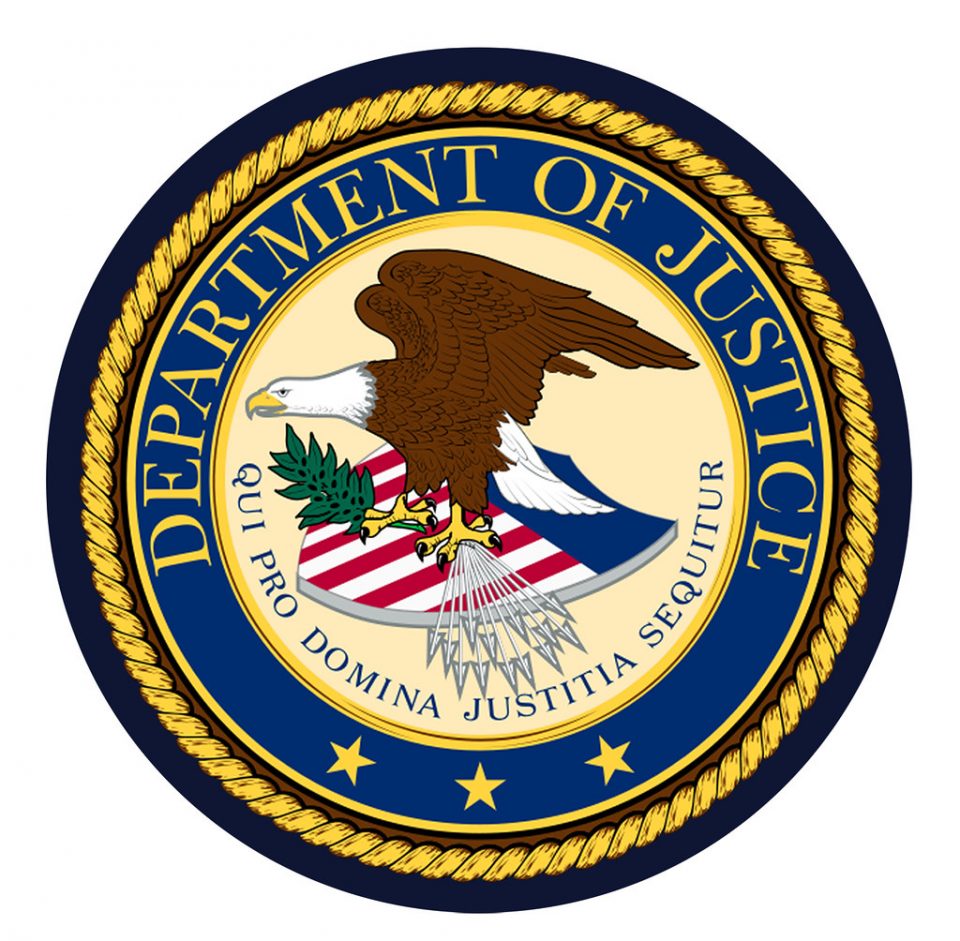 The politicization of the Department of Justice that began under the Obama regime is still going full speed ahead.

But the DOJ may finally be called to the carpet for their politically biased prosecutions.

Because the DOJ was just caught deleting emails and other evidence in this high-profile political case.

While gas pipelines are shut down by Russian hackers and Antifa and BLM terrorists continue to ravage the nation, the DOJ and FBI are busy tracking down conservative activists.

They remain focused on claiming that conservatives, Christians, gun owners, libertarians, and homeschoolers are a threat while ignoring the very real threats destroying our nation.

After the 2012 elections, the DOJ colluded with Deep State operatives at the IRS and FEC to prosecute top Ron Paul staffers, libertarian groups, and conservative organizations.

But the DOJ’s latest case is of great interest because it clearly shows the agency’s bias.

The case is that of Imaad Zuberi, a Pakistani-American global businessman who has been a major Democrat donor for years and has helped raise millions of dollars for Hillary Clinton, Joe Biden, and Barrack Obama.

But then he broke the Deep State’s number one rule – he gave money to Donald Trump’s inaugural committee.

While Zuberi, who had been a College Republican, also gave money to Republicans like Congressman Ed Royce, Senator Lindsay Graham, and others – giving money to Donald Trump was deemed unforgiveable by the DOJ witch hunters.

So they went after him.

Now, in a motion filed in Zuberi’s appeal, we find out the government engaged in obstruction of justice.

The defense claims, with evidence, that the prosecution had been “aware from the defense” that a government agency had deleted communications from devices that Zuberi owned or had used.

The filing also states that the DOJ instructed Zuberi to delete emails even as he was under criminal investigation.

“But in September 2020, the prosecution became aware from the defense that during meetings with the defendant, an agency of the United States deleted electronic communications potentially relevant to the government’s investigation from devices owned or used by Zuberi. That same agency directed Zuberi to delete other emails, knowing that Zuberi was under criminal investigation. These actions and directions from the U.S. government led to deletion of emails that were potentially relevant to the investigation and helpful to the defendant.”

In February, the Justice Department announced Zuberi had been sentenced to 12 years in federal prison, even though they cut sweetheart deals with others who had been involved in far more damning cases.

And of course, they continue to ignore the corruption and alleged illegal actions of Hunter Biden and those associated with him.

Zuberi is seeking to appeal his conviction and has received support from an unlikely source – the CIA.

This is an ongoing case and we will keep you updated.