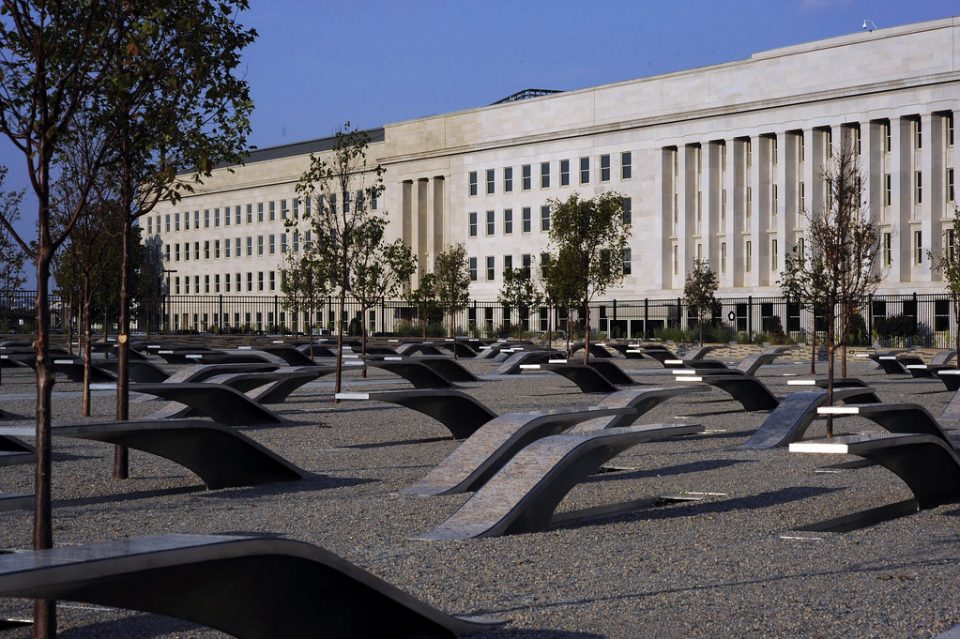 It’s an issue that has fascinated and captivated Americans for decades.

And it’s also one that the government has covered up for just as long.

But now Biden’s Pentagon just made one shocking admission that changes everything on this important issue.

While most of the nation and the world has been focused on the possible war developing in the Middle East, the ongoing COVID pandemic, skyrocketing inflation, and a President Biden who doesn’t seem to know where he is, one news story came out last week that has some Americans singing “Aliens Exist.”

The Pentagon has announced that the footage taken aboard the USS Omaha in 2019 is being investigated by the Unidentified Aerial Phenomenon Task Force (UAPTF).

Navy personnel captured (what the Pentagon calls) an Unidentified Aerial Phenomenon (UAP) that appears to defy our understanding of physics.

Pentagon spokesperson Susan Gough told the Daily Caller, “I can confirm that the video was taken by Navy personnel, and that the UAPTF included it in their ongoing examinations.”

It’s worth pointing out that former Director of National Intelligence John Ratcliffe has said the government has proof of UFOs doing things that we do not have the technology or capability to do.

And it was just last year that the U.S. Navy acknowledged for the first time ever that the three UFO videos released by former Blink-182 singer Tom DeLonge were actual “unidentified” objects.

Gradisher also said, “The ‘Unidentified Aerial Phenomena’ terminology is used because it provides the basic descriptor for the sightings/observations of unauthorized/unidentified aircraft/objects that have been observed entering/operating in the airspace of various military-controlled training ranges.”

The Pentagon uses the term “trans-medium vehicle” to refer to an unidentified craft that moves through multiple mediums such as air, water, or vacuum space.

This latest video and the admission by the Pentagon comes at a time when UFOs (or UAPs) are getting more attention from both the top brass at the Pentagon and the nation’s leading politicians.

In fact, the Pentagon is expected to provide a full report to Congress on their involvement in the research on the UFO/UAPs sighted by the Armed Forces personnel and assets.

Senator Marco Rubio (R-FL) has given the Pentagon a June 1st deadline for the report.

CBS News’ 60 Minutes is also doing a report on UFOs and the government’s admission of their existence.

Interestingly, according to Air Force veteran and UFO researcher Jeremy McGowan, 60 Minutes passed on using the Air Force’s footage in their report on the subject.

But one question people are asking is whether the Pentagon is using this as a classic bait-and-switch to keep us from knowing the real nature of UFOs – i.e. military tests.

Or is this just another tactic to get our minds off Biden’s bungling of the economy and the COVID pandemic?

At least one thing is certain.

As we reported last year, “The military has now opened up a whole new line of questioning and may wish they had kept Americans in the ‘Darkside’ and focused on ‘All the Small Things’ instead.”