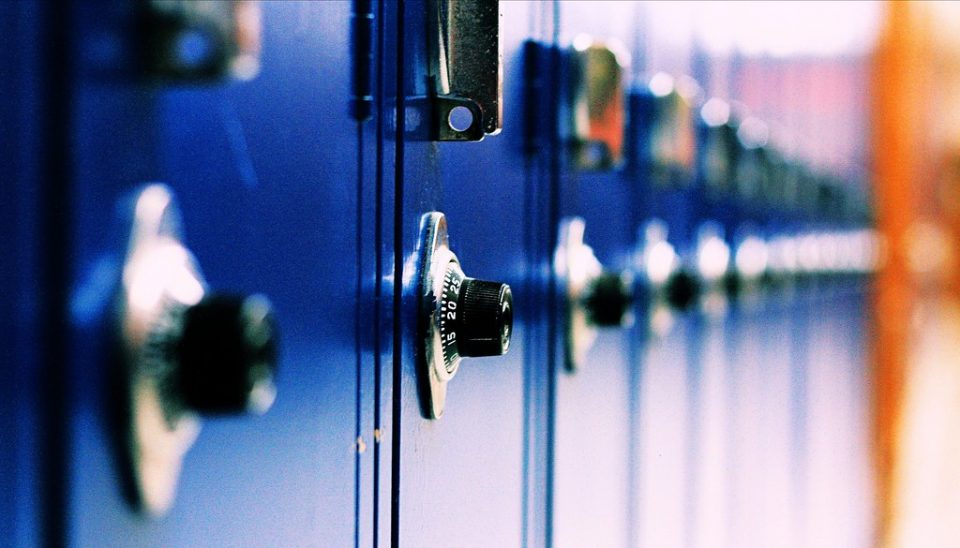 Segregation seems to be back in style again and this time it’s being pushed by the radical left.

The antiquated system of separating people by race has been extended to include gender, social class, and now even health status.

In fact, you won’t believe what one high school did to segregate its students.

The practice of segregation was used in this country for decades by racists attempting to stop the inclusion of “non-white” Americans into everyday society.

Though it was especially prevalent in the South, it was practiced all over the country, in fact, some of the most violent pro-segregation efforts occurred in Boston and New York.

Happily, segregation ended in this country decades ago.

Or so we thought.

BLM and Antifa’s ideology is based on race, while radical women’s groups advocate for all-women enclaves, and then there’s the vaccination Nazis.

To vaccinate or not to vaccinate has been the root of numerous contentious debates over the last five months.

Whether you stand on the pro-vaccine side or the anti-vaccine side, one thing is for sure – more Americans need to stand up for their God-given constitutional right to not be forced to get vaccinated.

Unfortunately, from the Democrat-controlled media to your local Walmart, everyone seems to be bribing or shaming people into getting the vaccine.

But one high school in New Hampshire went so far as to physically mark the hands of prom attendees according to their COVID-19 vaccination status.

Republican State Representative Melissa Litchfield wrote on her Facebook page that she received several complaints about the school’s actions.

Litchfield said parents and even some students were horrified over the school’s decision to mark children as they walked into their senior prom.

Representative Litchfield also told WBTS-CD in an interview that students “had to produce your papers, and if you didn’t produce your papers, you were branded with a black sharpie” and “dancing was divided among three dance floors. During the dancing, after every few songs, they were asked to raise their hands to determine who they were around.”

As if being a teenager and trying to fit in isn’t hard enough, now they’re adding another layer of angst and embarrassment for high schoolers.

One person told Litchfield that prom students were treated “like prisoners in Nazi Germany. Marking them, thus singling them out, and then having to raise their hands is beyond tolerable.”

What’s really telling is that the parents and students who had contacted Representative Litchfield refused to be interviewed by WTBS over fear of retaliation from the school district.

The school district maintains they caused no harm and says it was all part of their “contact tracing protocol.”

It’s stories like these that should have all Americans very afraid for the future of our nation.