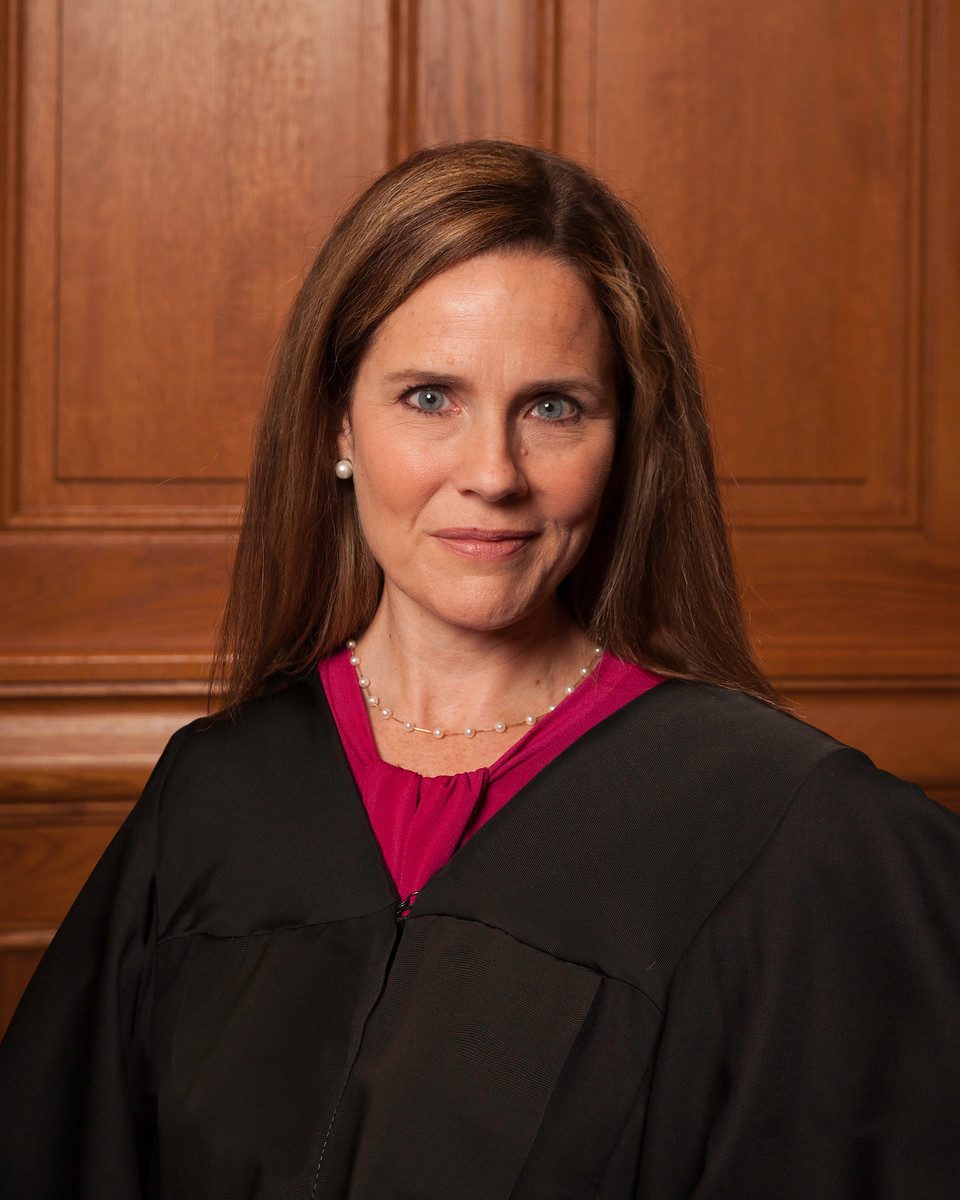 Donald Trump undoubtedly changed the makeup of the Supreme Court.

Conservatives cheered and liberals cried when it looked like the court was finally swinging to the right.

But recent rulings show that the court may only swing under the control of this one man.

The last few weeks has seen the Supreme Court handing down rulings in rapid-fire fashion, many of which have left both liberals and conservatives scratching their heads.

One case in particular was the recently decided Fulton v. the City of Philadelphia case.

The City of Philadelphia had refused to contract foster care work to Catholic Social Services (CSS) because of the group’s Biblical opposition to same-sex marriage and thus their refusal to place foster children with same-sex couples.

Most conservatives were anticipating an across-the-board decision by the Supreme Court to overturn a 1990 precedent that allowed the government to pass laws that discriminated against religious liberties – so long as the law in question applied to everyone.

The court’s most historically consistent constitutional and conservative Justices – Clarence Thomas, Samuel Alito, and Neil Gorsuch – were fully prepared to move in that direction.

And according to multiple sources, so were Trump-appointed Justices Brett Kavanaugh and Amy Coney Barrett.

That is until Chief Justice John Roberts got ahold of them.

Chief Justice John Roberts, appointed by George W. Bush in 2005, has done nothing but trample the Constitution by voting like a liberal ever since.

With this case, Roberts strong-armed Barrett and Kavanaugh to switch their votes in order to win over the Supreme Court’s three liberal Justices for a unanimous ruling on a watered-down decision.

While the media portrayed this as a major victory for religious liberty, in reality, all the ruling said was that the City of Philadelphia had violated the First Amendment in this specific case – it did not set any precedent for future rulings.

As expected, Justice Samuel Alito was furious with Barrett and Kavanaugh.

“This decision might as well be written on the dissolving paper sold in magic shops. The City has been adamant about pressuring CSS to give in, and if the City wants to get around today’s decision, it can simply eliminate the never-used exemption power. If it does that, then, voila, today’s decision will vanish—and the parties will be back where they started….What is the point of going around in this circle,” Alito wrote.

We here at Deep State Journal have been told by our sources that Justice Roberts loves being seen as the “kingmaker” on the court and wields his power freely.

And while Amy Coney Barrett’s confirmation hearings were almost movie-like entertainment with her quick wit and unabashedly conservative replies, her short time on the bench has many concerned about her ability to stand up to John Roberts.