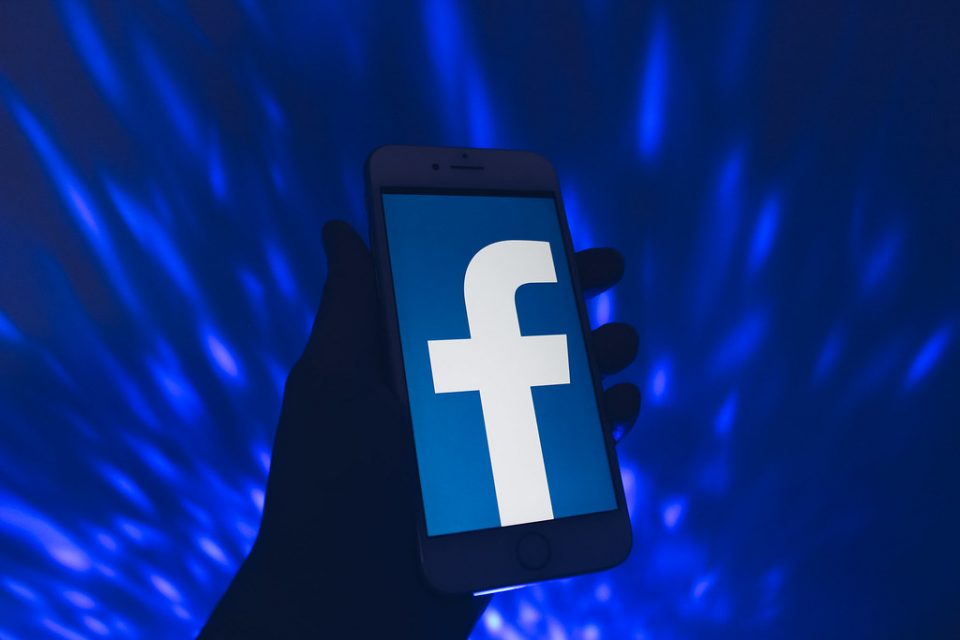 Independence Day Weekend 2021 was filled with Americans celebrating our independence from Britain.

It was also filled with American leftists and socialists spewing anti-American propaganda all over social media.

But Facebook is now under fire for one disgusting action that has even liberals scratching their heads.

Though you wouldn’t know it from the mainstream media, most Americans were celebrating living in a nation that actually affords its citizens the freedom to bash it.

That’s because the media and their radical leftist masters would rather you believe everyone was discussing how racist and horrible our nation is.

But then, in the midst of all the liberal tears and cries of anguish over how “not free” U.S. Congresswomen are, the America-bashing took to a whole new level.

According to The Washington Times, Facebook blocked the hashtag “#revolution” during the 4th of July weekend.

That’s right. The very hashtag about the very reason why we celebrate the Fourth of July was blocked by Zuckerberg’s Zealots.

Critics were also confused why Facebook seemed to allow some people to include #revolution in their posts, but then blocked users from searching for content with the hashtag.

They reported that the issue came to a head Sunday, July 4th, when a number of social media users tweeted that Facebook blocked #revolution from being viewed completely.

If you searched for the hashtag, you were met with a message that read, “Keeping Our Community Safe,” which acknowledged that “posts with revolution are temporarily hidden here.”

The message went on to tell the user that “some content in those posts goes against our Community Standards.”

Users stated that despite the uproar and even complaints from Zuckerberg’s usual defenders on the left, the hashtag continued to be blocked.

It does appear that as of Tuesday morning, users were once again allowed to post #revolution.

It seems to the Zuckerberg Zealots that #revoltution is only dangerous when the nation is celebrating, you know, the revolution that founded our nation.

This blatant act of censorship by Facebook was universally panned.

Congressman Thomas Massie of Kentucky tweeted, “Welcome to the re-education of America on Independence Day weekend.”

Fierce defender of America, Congressman Madison Cawthorn from North Carolina, added, “#BigTech at it again, prohibiting Americans from commemorating our independence from a tyrannical government. They don’t want to teach history because it is repeating itself. Wake up, America.”

Given that Big Tech is in the pocket of the Democrat Party, there’s no doubt this is a very real case of collusion between the two.

Of course, the Biden administration wants people censored so they can take down anyone who goes against their agenda – and Mark Zuckerberg Zealots are all too happy to assist.