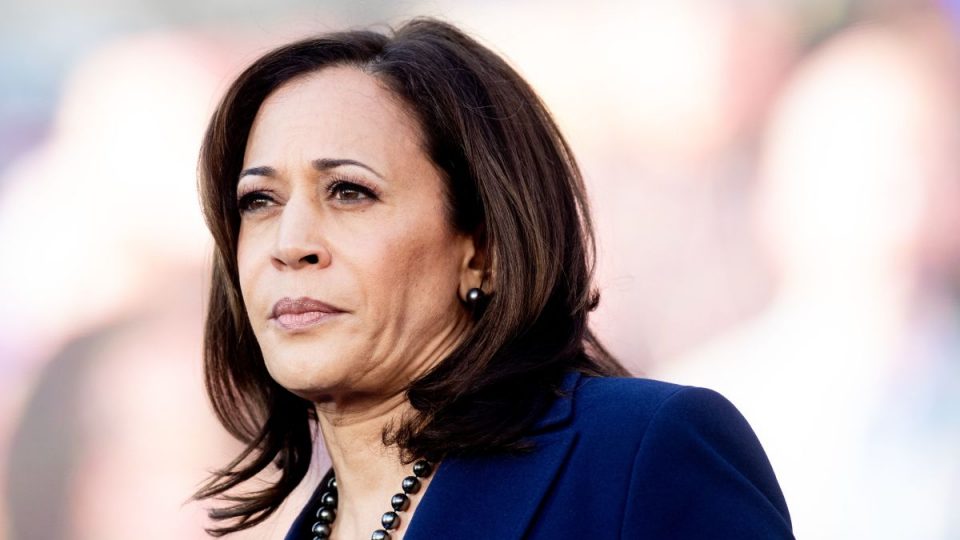 While Joe Biden is off eating ice cream, Kamala Harris can’t seem to catch a break.

Her highly publicized trip to the “border” was such a disaster that even some in her own party are attacking her incompetence.

In fact, Kamala Harris has even become the target of her own staff.

Inflation is skyrocketing, U.S. bombs are once again being dropped around the world, hundreds of thousands of illegals are flooding our borders, and riots, arson, and murder continues to run rampant in American cities.

So, in other words, the Biden administration is doing exactly as expected.

That must be why Creepy Uncle Joe has been seen enjoying every ice cream cone he can get his hands on.

But the same can’t be said for his almost invisible Vice President Kamala Harris.

Not only was her much publicized not-trip to the “border” an unmitigated disaster, but now unnamed aides have come forward with stories about what it’s really like to work for Kamala – and their reports are shocking.

According to reports released earlier this week, many of the Vice President’s staff have cited widespread communication issues and low morale.

Politico reported that communication issues and a deep-seeded distrust between aides and senior officials on Harris’ team have contributed to a “tense and at times dour office atmosphere.”

Politico stated they had interviewed 22 current and former Harris staffers and much of the criticism had been directed at Harris’s chief of staff, Tina Flournoy.

According to aides, Flournoy has contributed to a culture “where ideas are ignored or met with harsh dismissals and decisions are dragged out.”

Inside sources say tensions had reached a boiling point leading up to and during Harris’ recent trip to the southern border.

Harris’ aides, and even a few Biden administration officials, were “left scrambling” by the VP’s quick decision to travel to El Paso.

“We are not making rainbows and bunnies all day. What I hear is that people have hard jobs, and I’m like ‘welcome to the club. We have created a culture where people, if there is anything anyone would like to raise, there are avenues for them to do so. Whoever has something they would like to raise, they should raise it directly.” Sanders told the outlet.

While politics is an incredibly high-stress and often thankless job, it sounds like there’s a lot more going on in Kamala’s’ office than just a few stressful moments for people with “hard jobs.”

We will keep you updated on any new reports in this story.

Dr. Fauci Just Let the Cat Out of The Bag on Biden’s Real Plan for America