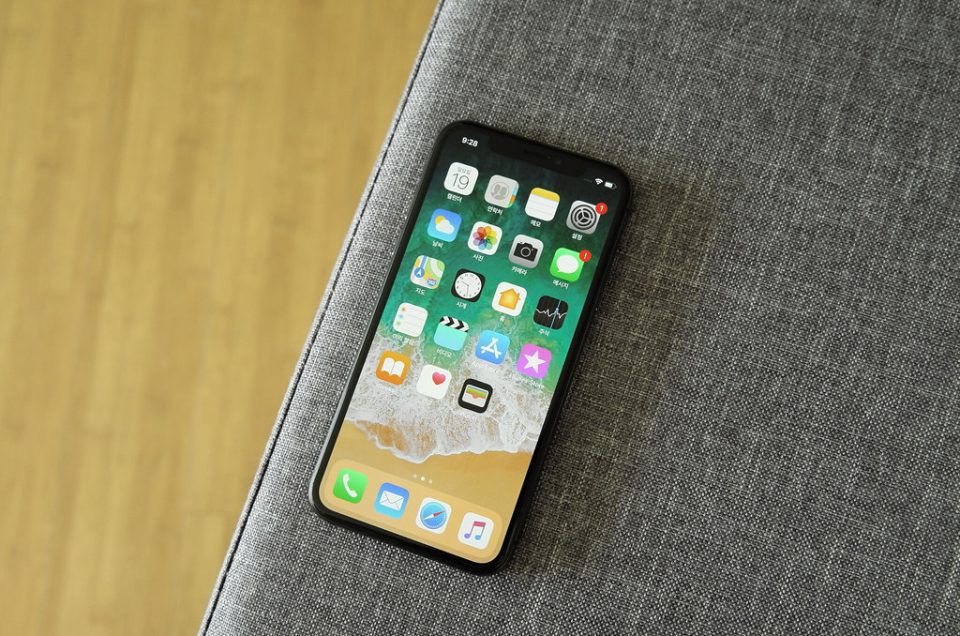 The Biden administration has all but declared war on conservatives and liberty activists.

They’ve even announced opponents of forced vaccinations as enemies of the state.

And now Democrats want to spy on your private text messages and the reason why is truly frightening.

Technology has changed the world as we know it and, in many cases, for the better.

However, the simple truth is that the advances in technology have also given the government, and hackers enhanced abilities to spy on individuals and violate individual freedoms.

Of course, neither legalities, nor even the Constitution itself, has stopped Democrats, RINOs, and Deep State operatives from proceeding with blatant invasions of privacy in the past.

Especially when they are offended by the lack of support they’re receiving from the American people.

And heaven knows the Democrats are more than frustrated over the backlash of their door-to-door vaccine program.

One of the biggest issues the Democrats are facing are the daily headlines filled with reports about adverse reactions to the vaccine, the deaths resulting from the vaccine, and studies showing that the vaccine isn’t effective and may be more damaging than it is helpful.

So now the Democratic National Committee is taking it even further by asking phone companies to start policing Short Message Service (SMS) messages or text messages as part of a new push against “vaccine misinformation.”

“When we see deliberate efforts to spread misinformation, we view that as an impediment to the country’s public health and will not shy away from calling that out,” White House spokesman Kevin Munoz said in an interview with Politico.

Over the last six months, Americans have already seen social media giants scrub their platforms of anything deemed as COVID-19 “misinformation.”

Much like a communist regime, the government and Big Pharma are shielding Americans from any information that makes the vaccine look bad.

However, recent reports show that most Americans who are still unvaccinated have no intention of ever getting the vaccine.

But quite frankly, invading their privacy through text messages and house “visits” is not going to change their minds. It will only cause them to push back even more.