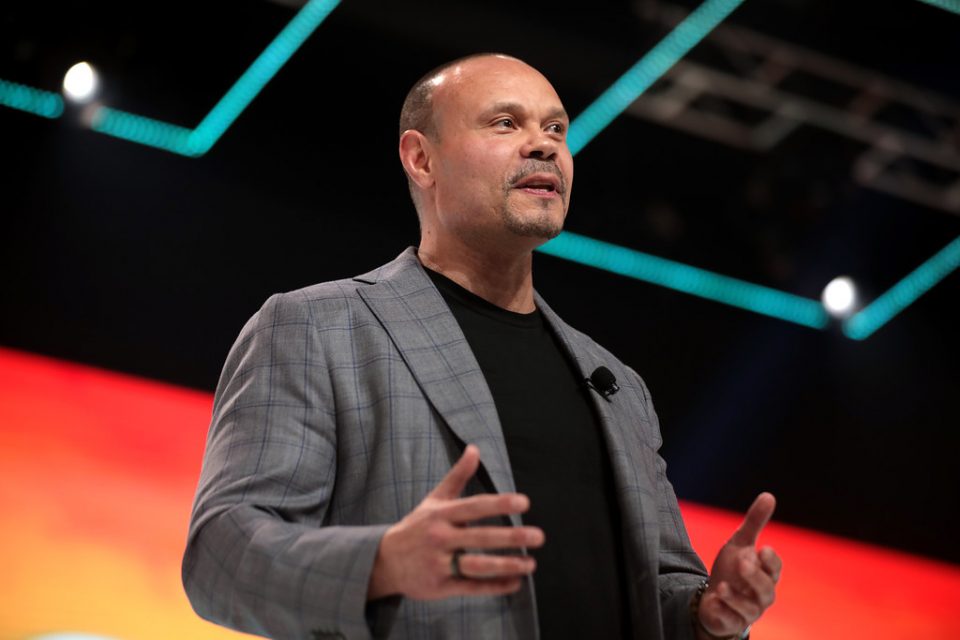 Most Americans know that the so-called “mainstream” media edit news and interview footage.

At least Fox News had claimed to be above that sort of ploy.

But now Fox News got called out by one of their own – and it wasn’t pretty.

As our readers know, we are no fans of Fox News and haven’t been since the network’s poor treatment of Ron Paul and his supporters back in 2007-2008.

Their claims of being impartial and unbiased are laughable at best. Who can forget their coverage of the 2012 Iowa Caucus when Fox famously just skipped right over Ron Paul in the results?

It was not surprising to us that Ron Paul supporters pelted Sean Hannity with snowballs in a good-natured show of disdain for his treatment of the Texas Congressman.

But we realize we were ahead of our time. It took their shameful coverage of the 2020 election for many conservatives to finally realize how corrupt Fox News actually is.

And while they still may be slightly better than CNN, MSNBC, and ABC, they are no arbiters of truth.

Dan Bongino isn’t known for holding back, even if it brings some serious repercussions.

During a recent interview on Bongino’s show, former President Trump named the “fraud during the 2020 presidential election” as one of the big reasons Biden’s poll numbers have plummeted.

“It’s a disgrace what’s happening, and I don’t think the country’s gonna stand for much longer, they are disgusted. You have a fake election, you have an election with voter abuse and voter fraud like nobody’s ever seen before, and based on that, and based on what happened, they are destroying our country, whether it’s at the border, whether it’s on crime, and plenty of instances, including military,” Trump declared.

Powerful and important words from the former President. No matter your view on the elections, these are still newsworthy words nonetheless.

However, when Trump spokesperson Liz Harrington went to upload the interview onto YouTube, she discovered that Trump’s specific comments about the 2020 election had been edited.

“WOW. So I went to post a clip from President Trump’s great interview from @FoxNews last night, and lo and behold, Fox News EDITED and CHANGED what President Trump said, censoring out 45 accurately describing the Fake Election,” Harrington tweeted.

“The show was edited on YouTube, not on http://Foxnews.com and not during the show live . . . The reason I was given is that it was edited, the elections part, to comply with YouTube.”

“That’s not acceptable to me,” Bongino stated.

Never has a Fox News host been so openly critical of the network, and it will be interesting to see how Fox handles the situation, given Bongino’s incredible popularity and huge fan base.

Is Fox willing to start losing viewers – like CNN – in order to promote the liberal agenda?

Are they going to start removing their most conservative and popular hosts to appease the woke liberal mobs and corporate shills?

The Pentagon Has Been Busy Developing This Creepy Medical Technology