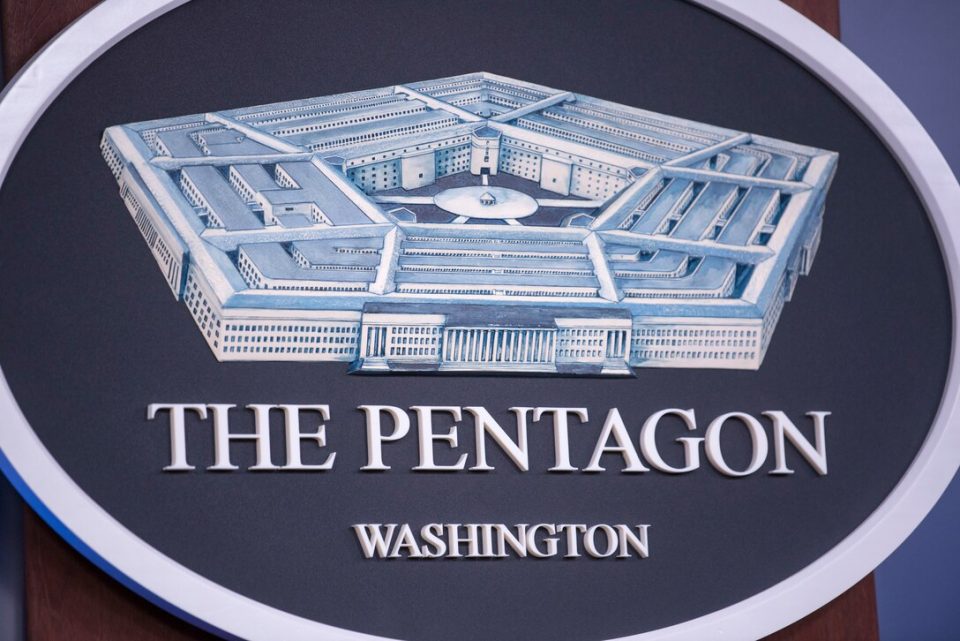 They may have left billions of dollars in advanced weaponry to fall into the hands of the Taliban in Afghanistan.

But that’s only because the geniuses in the military industrial complex are far too busy with a new invasion.

Medical researchers at the Pentagon have confirmed they’ve created a new microsensor implant that can detect COVID-19 when inserted under the skin.

This revolutionary technology was developed by the Defense Advanced Research Projects Agency, or DARPA, a mysterious taxpayer funded agency operating under the Pentagon umbrella, according to last Sunday night’s broadcast of “60 Minutes.”

The top-secret unit was originally launched during the Cold War to study emerging technologies for military use — among them, innovations to defend soldiers from biological weapons, as well as the use of biological agents.

Dr. Matt Hepburn, an infectious disease physician and retired Army colonel, revealed to 60 Minutes that the microsensor would help detect infections in an individual well before a “patient zero” outbreak.

“We challenge the research community to come up with solutions that may sound like science fiction,” said Hepburn.

But this new technology comes at a time when many Americans are rightly concerned that Bill Gates is considering ways to use vaccines as a vehicle to insert a microscopic global positioning system (GPS) into our bodies.

The Pentagon claims DARPA’s device would not be injected via vaccines and would not “track your every move.”

“That tiny green thing in there, you put it underneath your skin and what that tells you is that there are chemical reactions going on inside the body and that signal means you are going to have symptoms tomorrow.”

The microsensor, he explained, is embedded in a tissue-like gel and designed to continuously test the blood for the presence of viruses.

Once an infection is detected, the sensor alerts the patient to conduct a rapid blood test, which can be self-administered, to confirm a positive result.

The 60 Minutes segment also revealed new technology that would allow a standard dialysis machine to remove COVID from the blood using a customized filter.

A military dependent, dubbed “Patient 16,” allegedly survived a severe bout of coronavirus, including organ failure and septic shock, thanks to the dialysis machine idea.

Treatment lasted four days, after which “Patient 16” made a full recovery.

DARPA says their research is vital to preventing outbreaks in crowded military quarters, like the outbreak that occurred on the USS Theodore Roosevelt in March and April 2020 which saw 1,271 personnel test positive for COVID.

DARPA scientist Dr. James Crowe said eventually, “We would start from a blood sample from a survivor … and be giving you an injection of the cure within the 60 days.”

Of course, how they would accomplish all this without tracking is left unanswered.

Needless to say, the possibility of microsensors being used for far more nefarious purposes doesn’t require much imagination.