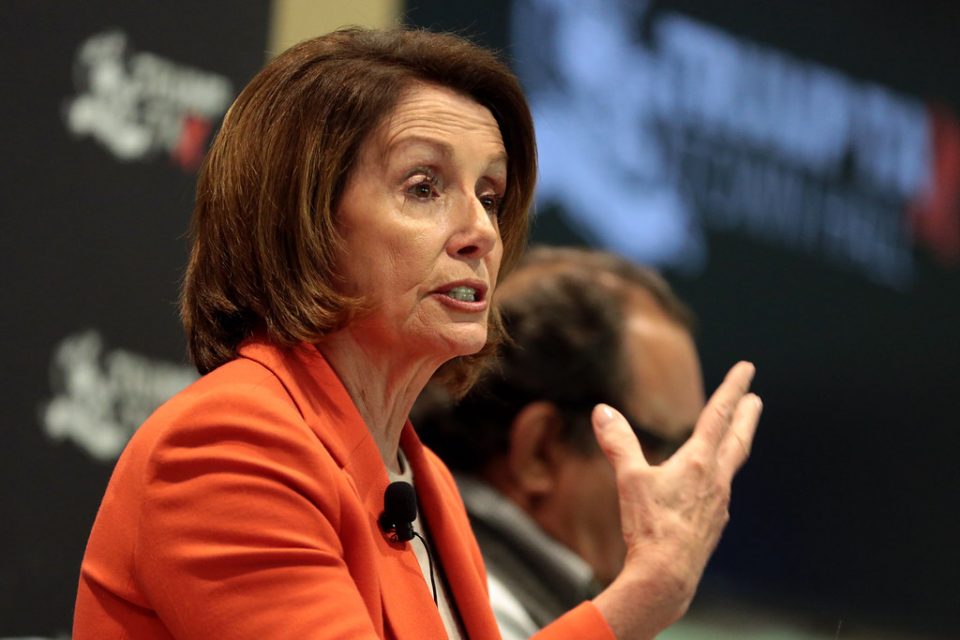 The radical leftists in Washington, D.C. have been trying to prove that the events of January 6 were an insurrection.

While what occurred that day was certainly not just a bunch of tourists simply visiting the Capitol, it was far short of an actual uprising.

And now Nancy Pelosi is furious because the FBI just admitted this one fact about January 6.

The events on January 6, 2021, will forever go down in history as a dark day for law enforcement in America.

Depending on who you believe, law enforcement was either complicit in having protestors access the Capitol, failed to do their job, or were part of an attempt to create a false flag event.

No matter one’s view, the horrible shooting of Ashli Babbitt by a U.S. Capitol police officer and the unfortunate death of officer Brian Sicknick has left a cloud over this day.

But the government’s response to those who unlawfully entered the Capitol that day has been almost just as dark.

A number of participants are still in prison, many in isolation, with the misdemeanor charge of trespassing.

And now, the FBI has reported they have found “scant evidence” that the Capitol Hill riot had been coordinated.

So far, federal officers have arrested more than 570 alleged participants of the January “riots” at the U.S. Capitol – so now that the FBI says the attacks were not centrally coordinated by far-right groups or radical supporters of President Trump, it’s time to start releasing these political prisoners.

As reported in Reuters:

“Ninety to ninety-five percent of these are one-off cases, said a former senior law enforcement official with knowledge of the investigation. “Then you have five percent, maybe, of these militia groups that were more closely organized. But there was no grand scheme with Roger Stone and Alex Jones and all of these people to storm the Capitol and take hostages.”

What actually occurred on Jan. 6 was the result of an emotionally charged, misguided attempt to tell our politicians that the American people are fed-up with the lies and double-standards.

But what we’ve also learned is that the best way to stand up to the government is still through organized political action.

And part of our political action must be getting those who are locked up for the events of January 6 released from prison and government abuse.

The Infected in This Southern State Now Face Jail Time