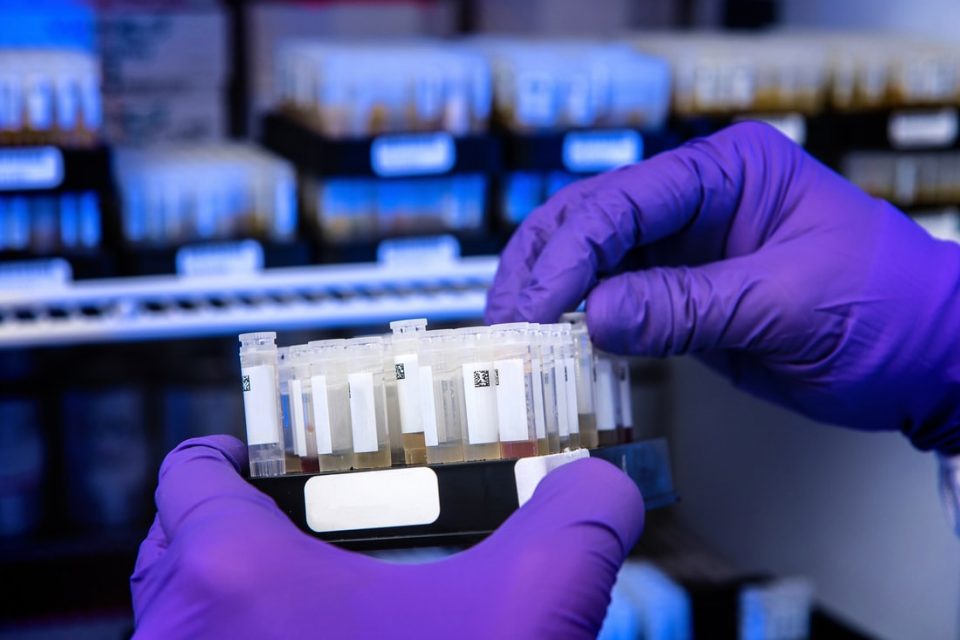 As the COVID numbers spike despite rising vaccination numbers, the CDC is busy trying to figure out why.

But rather than follow the science, they’re working to force even more vaccinations on even more Americans.

Now the CDC says they’re working on a new vaccine for children that has many parents furious.

As Americans are still reeling from Biden’s unconstitutional vaccine mandates, the CDC is pressing forward on even more archaic measures.

During an appearance on NBC’s “The Today Show” on Monday, CDC Director Rochelle Walensky announced they are working on a new COVID vaccine for younger children.

Once approved, children between the ages of 5-11 will be eligible to get the vaccine.

“We’re waiting for the companies to submit the data to the FDA, we’re anticipating that will happen in the fall,” Walensky said on “The Today Show.”

“We will look at that data from the FDA, from the CDC, with the urgency that we all feel for getting our kids vaccinated and we’re hoping by the end of the year.”

However, left unsaid was the fact that the established science in most other countries, including the UK, do not recommend COVID vaccines for children.

Last week, FDA executives including acting commissioner Janet Woodcock and director of the Center for Biologics Evaluation and Research Peter Marks said in a statement that the FDA will carefully look at the data on younger children as soon as it’s available and “are prepared to complete its review as quickly as possible, likely in a matter of weeks rather than months.”

Once again, Americans are left scratching their heads as to how the FDA – notoriously known for its slow and laborious approval process for even life-saving medications in the past – is now in a position to approve “as quickly as possible” a vaccine for a virus with a 98 percent survival rate.

And we know that as soon as the CDC hands down their recommendation for children to be vaccinated, many school districts around the country will mandate them for in-person classes.

Already, the Los Angeles Unified School District voted to mandate vaccines for children 12 and up for in-person learning.

It wasn’t that long ago the radical left was screaming about “following the science.”

But this all flies in the face of the well-established science that’s consistently shown children have an extremely low risk of becoming seriously ill, hospitalized, or dying from COVID.

It seems when it comes to children, the “science” no longer applies.