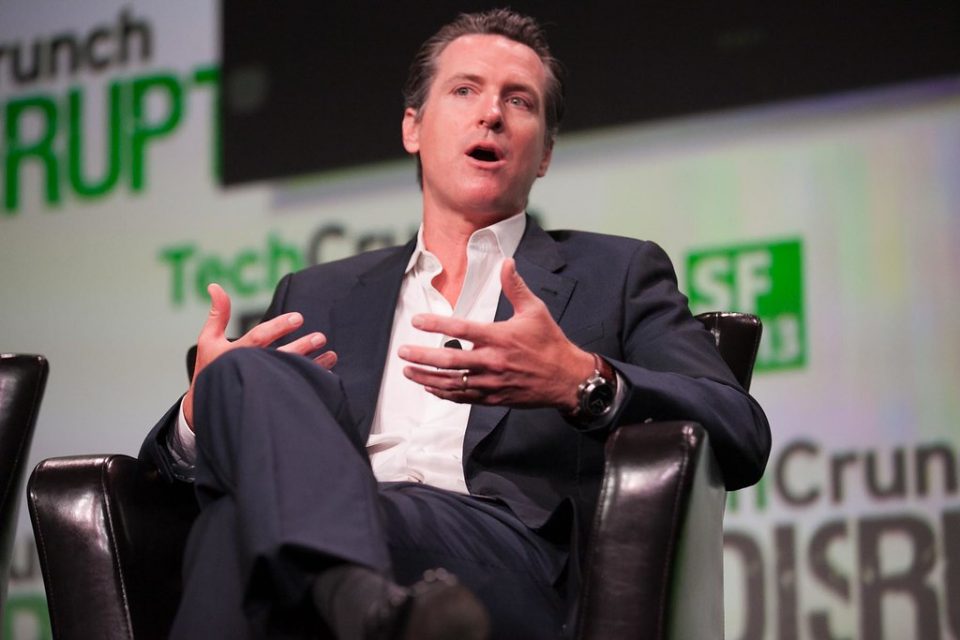 Democrats have always been famous for pushing a radical agenda that promotes segregation and playing the race card at every turn.

This is especially true when a black man is a vocal Republican.

Now the media has joined in on trashing Republican Gov. candidate Larry Elder and handed the recall victory to Gavin Newsom.

Larry Elder is a black Republican that had many of California’s social “elite” very nervous.

Not only is he a black man with a brain, he’s a black man who is a Republican and not afraid to speak out against the Democrat Party and the plantation masters who run it.

So, what do they do?

And when legitimate attacks don’t work – which they rarely do – they purposefully twist the truth to make them look bad.

When that doesn’t work, they turn to their in-house PR team – the corporate media.

So much for the whole “Black Lives Matter” thing, because clearly, black lives only matter if you’re a liberal Democrat.

Case in point, in the days leading up to the recall election, Larry Elder was walking in Los Angeles when a white woman in a gorilla mask suddenly threw an egg at him. Yes. A real egg.

What was the media’s reaction here?

Well, the Los Angeles Times put their own spin on the story.

In two grossly misleading tweets about Elder, the paper simply stated that the gubernatorial candidate had received a “hostile reception” and that the “LAPD is investigating altercation involving Larry Elder.”

Even worse, the LA Times attached a photo from the incident which made Elder look like the aggressor.

But imagine if this had been a white person throwing an egg at ANY black Democrat politician – there would be cries of “racism” and “hate crime” and “lock them up!”

Liberals and their lapdogs in the media are showing just how truly racist they are. It’s obvious they don’t think Elder deserves the same support or protection because he isn’t a black Democrat.

And it is not lost on us here that, of all the mammals to choose from, this woman wore a gorilla mask.

Eventually, only after significant backlash, the LA Times quietly changed the photo to one of Elder walking away from his attacker.

But by then the damage had been done. The LA Times’ Twitter post was intentionally misleading and slanderous – if not criminal.