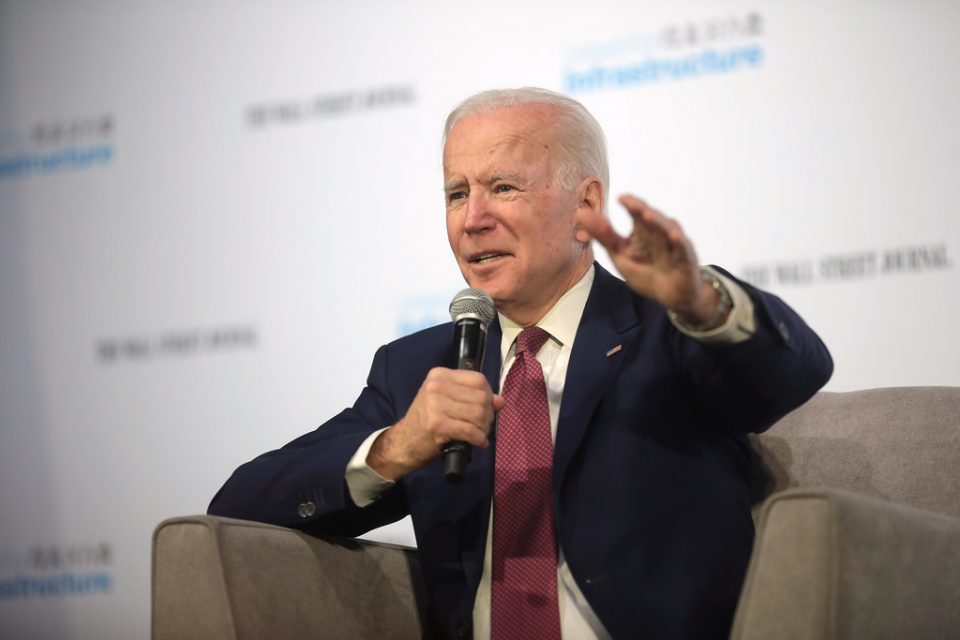 The Biden administration is suffering a crisis of confidence.

And this latest report is not going to help matters.

It’s horrifying that Joe Biden gave orders to drone an innocent aid worker and nine members of his family that included children.

It’s disgusting that dozens of American citizens are rotting in jail cells across the country –without even being charged of a crime.

It’s disheartening to drive through America’s heartland and see once-bustling towns left with vacant stores and abandoned businesses, many shuttered for good.

Now, more news is breaking that has Americans fearful and the Biden administration defensive.

Everything from petty theft and illegal drug use, to murder, rape, and violent assaults are on the rise. And not just in the major crime-ridden cities of Chicago, New Orleans, and Baltimore.

With unemployment skyrocketing thanks to unscientific COVID mandates and vaccine hocus-pocus, and as inflation continues to destroy the standard of living for all but the wealthiest, crime is going up and up.

Much of this can be attributed to the violent actions of Antifa and their BLM thug counterparts.

We’ve seen what defunding the police has brought in cities like Minneapolis.

Shocker—the crime rate goes up when the police force goes down.

Who would have thought?

But Biden’s attempts to ban legal gun ownership and circumvent the Second Amendment has to be considered as well.

The old mantra is correct: “If guns are outlawed, only outlaws will own guns.”

But since Biden and his handlers are radical leftists, their response to the crime problem is…. just pass more gun control!

At the local level, that would mean defunding more police.

At the federal level, the Biden team is already working on the next round of anti-gun executive orders for Uncle Joe to sign.

So it’s our opinion here at Deep State Journal that the real goal in all of this is, as violent crime continues to skyrocket, the DOJ will be given ultimate national police powers like the Soviet Union or Nazi Germany.

But we have a much better solution – criminal justice reform, ‘Hands Off the 2nd Amendment,’ ‘Abolish the FBI,’ and ‘Audit the DOJ.’

And let the localities police themselves.